Characterized by its red, white and blue envelopes with coupons, Money Mailer has 100 categories of local business and mails eight times a year to 105 million households nationwide. It claims more than 30,000 advertisers.

Based in Garden Grove, CA, the 23-year-old Money Mailer will add 73 million coupons each year to its Greater Houston mailings. The first mailing is due the first week of January. The company's local franchise will switch to Town Shopper's mailing schedules of nine times a year. 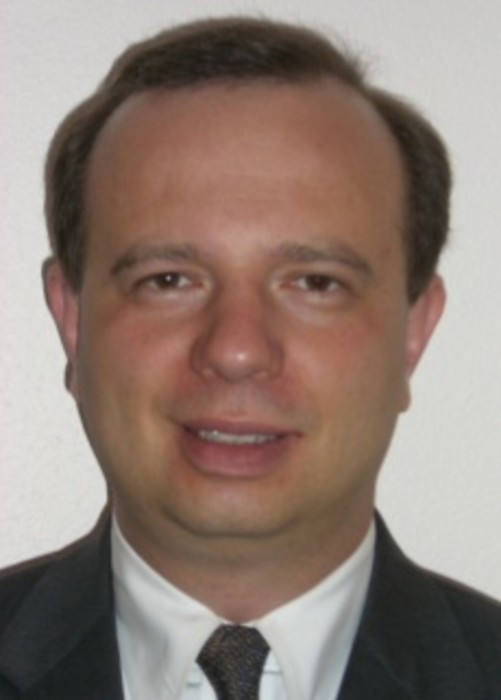 QAS, an address hygiene software provider, used a free 30-day trial and a sweepstakes for tickets to see…