Two catalogs were better than one in the final months of 2003 for Monastery Greetings.

The marketer of products created by monasteries, religious communities and hermitages used a second mailing this year to raise response rates and average order over the comparable period in 2002.

In 2002, the company mailed only one book, a 72-page Christmas catalog, on Oct. 1, targeting about 30,000 recipients, two-thirds of whom were house file names with the rest selected from four prospect lists.

“I put all my eggs in one basket,” said Will Keller, owner of Monastery Greetings, Cleveland. “Everybody ordered items they wanted for themselves or their gifts.

“For 2003, we knew we had to get something out there early, so I designed my Christmas catalog with a summer/fall cover, and I got it out on Aug. 1.”

The 96-page summer/fall 2003 catalog had a circulation of about 40,000, with three-fourths going to the house file.

“Then in October, I took essentially the same catalog, wrapped a Christmas cover on it, changed the first three and last three pages and sent it to my last-24-month buyers and recent requesters,” he said.

“What I found initially was people who wanted things for themselves ordered for themselves, and then many of those same people ordered gifts for others after getting the second mailing,” Keller said. “I was able to turn it into two or three orders from a customer instead of timing it for one order as I did in 2002. People this year could order something and see if they wanted to give it as a gift.”

Results from the two 2003 mailings included a rise in year-over-year average order from $37 to $38.50 while the house file response rate for all books mailed jumped from 2002's 13 percent to about 14 percent last year.

Another change involved list rental strategy. Three lists used in 2002 produced response rates of 1.4, 1.7 and just over 2 percent while the fourth, obtained from another cataloger of religious-themed items, generated 6 percent. Only the list from the religious-themed cataloger was used in 2003, and it once again produced a 6 percent response rate.

The majority of buyers continue to be female with the New England states producing the greatest sales volume. Other big states include New York, New Jersey, Florida, North Carolina, California and Ohio.

The book's per-piece printing cost of 35 cents was unchanged, as was the 5 3/8-by-8 3/8-inch digest size — despite the increase in page count as a new printer was selected this year. Postage also remained about 26 cents per piece.

A 33 percent increase in design costs, with the expense reaching about 9 cents per piece, was offset by a corresponding drop in mailing house costs.

“The designer is being paid more money because I'm demanding more,” Keller said. “He also does the photography, and I had him shoot more new photos. And it's a bigger book.”

Slightly more than one-third of 2003's sales came by phone, with roughly the same amount realized via order forms mailed. Orders faxed in were described as “negligible” while the rest of the volume was generated from www.MonasteryGreetings.com.

Keller's success prompted the decision to produce a spring catalog this year for the first time. It goes to the printer March 1.

About half of the products in the 2003 books were new to the company's catalog selection. Top-selling items were jams and preserves. Trappist Preserves, featured on pages 6-9, are priced from $4.50 per jar up to $42 (single flavor) or $45 (personal selection) for 12 jars.

Banta Corp., Menasha, WI, last week said it would close down three of its 35 facilities and lay… 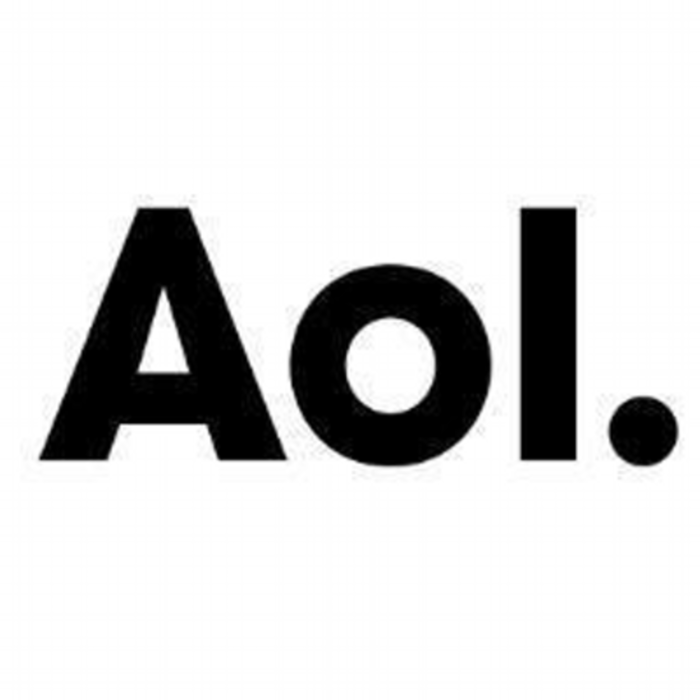