E-commerce co-op site Prefer.com is expected to announce today a partnership with Mokrynski & Associates to begin pitching its business model to the list firm's more than 200 catalog clients.

Under Prefer.com’s business plan, the 5-month-old company offers consumers a single database of products from participating catalogers. As a result, it can provide the catalogers an online database of consumer buying behavior across multiple books.

“We allow members [primarily catalogers] to contribute their data into the database, and then, we allow them to model their databases against ours. Then, we enable them to take names out of that database and market to them,” said Doug Platt, CEO of Prefer.com, New York.

The Internet-based company claims its technology will help catalogers up-sell and cross-sell.

“Say you found a shirt that you liked at J. Jill,” Platt said. “With a single button click, we can find for you matching pants for that shirt across our network.”

He said Prefer.com’s business model is similar to Abacus Direct Corp., a Broomfield, CO-based co-op database firm which was acquired last fall by online advertising services firm DoubleClick, New York. A potentially significant difference between the two is that DoubleClick has yet to figure out how to use Abacus’ data to sell online. Its attempt this year to use the data for online ad profiling purposes backfired.

Abacus manages a co-op database containing offline buying information from 1,100 catalogers to help predict the buying behavior of people in 88 million U.S. homes. DoubleClick had planned to combine Abacus’ offline data with information on consumer clicking behavior across the Internet. In the midst of a privacy firestorm, though, DoubleClick said it was scrapping the plan until there are government and industry standards. Experian Direct Tech, Orange, CA, also operates the Z-24 catalog co-op database; however, it is much smaller than Abacus’.

Meanwhile, Platt said Prefer.com’s launch is not an attempt to capitalize on DoubleClick’s profiling controversy. “The idea came much before Abacus and DoubleClick got into some hot water,” he said.

Also, it remains to be seen whether catalogers that join Prefer.com’s initiative will do so at the expense of Abacus. At least one member, work accessories cataloger T. Shipley, Maitland, FL, uses both for the time being.

“Everything is so young that it’s hard to tell what’s going to be the best value offline and online together,” said Garrett McClure, Internet marketing manager at T. Shipley. The company’s goal is to cull an e-mail address for each of its customers. McClure declined to give the size of its customer file.

“Prefer.com has created a shopping experience that should help bring traditional offline catalog shoppers online saving marketing and promotion expenses,” he said. “Collaboration between merchants in the Prefer.com program will create a strong network with strength both online and offline.”

Mokrynski’s sales team will promote Prefer.com to its clients and help the company with its direct marketing initiatives.

“What we are doing is acting as the sales arm for Prefer.com to introduce to catalogers the product and to solicit participation in the program,” said Sandy Matika, senior vice president at Mokrynski, Hackensack, NJ.

Prefer.com also offers its members Web site production and maintenance as well as e-mail campaign management. Members promote the Web site on their own e-commerce sites and in package inserts in outgoing packages. The company generates revenue from commissions paid by catalogers on product sales generated from the site and from name rentals from the collaborative database.

The site, which launched in April, said it has 28 business-to-consumer catalogers signed up as members, including women’s apparel and home decor catalog Faith Mountain and Harry & David’s Northwest Express and Jackson & Perkins titles. Prefer.com also plans to include bricks-and-mortar retailers in its member mix yet has not signed on any companies.

Through distribution deals with Web sites and portals, Prefer.com will promote its members’ products on 40 to 50 Web sites, including America Online, Platt said. The company also plans to produce a Skymall-like prospecting book in the fourth quarter. 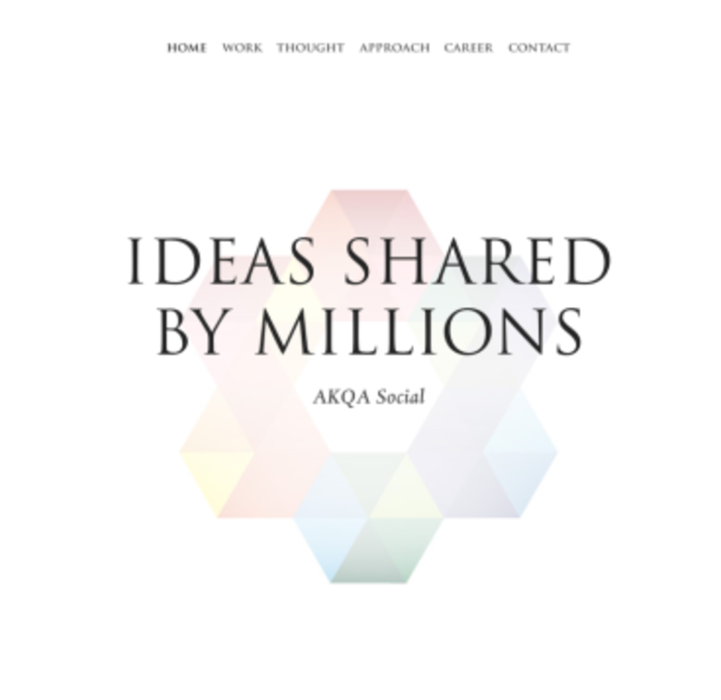 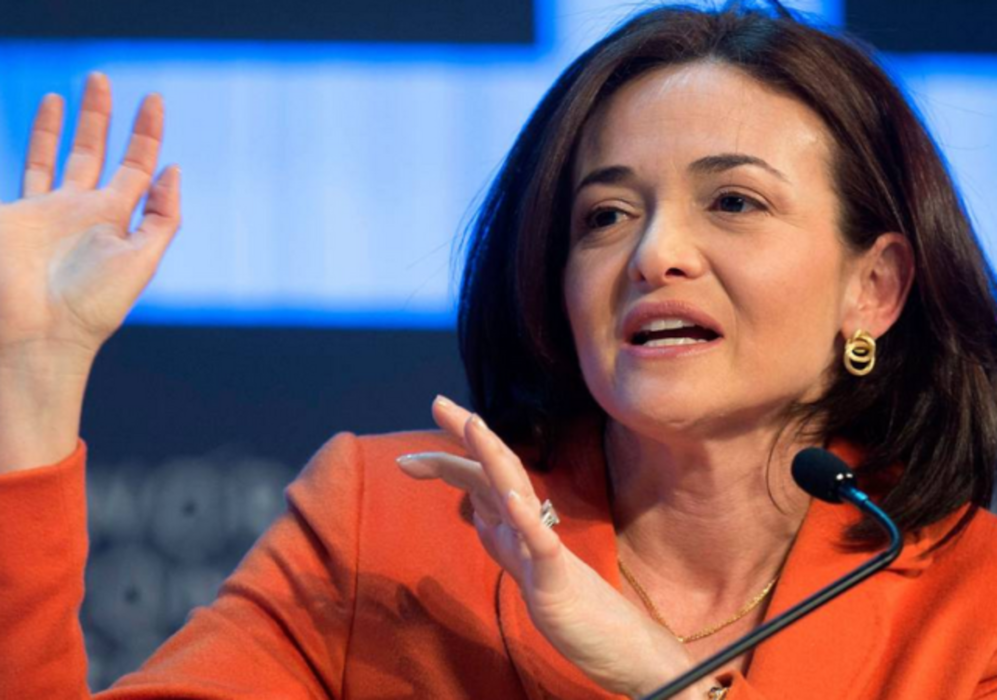