Modern Postcard's 3D Mailer Goes Back to the Future

Modern Postcard's latest sales tool gives a new look to what can be seen with those old 3D glasses from the 1950s.

The new product, 3D Direct Mail, uses a patented Phantaglyph 3D technology that allows a better three-dimensional effect when viewed with the glasses.

“The tool creates a vertical holographic effect,” said Keith Goodman, vice president of corporate solutions at Modern Postcard, Carlsbad, CA. “But that might be more than you need to know. It's just very cool.”

Previously, companies sent direct mail with the anaglyph 3D technology. But while that technology gives depth, “it doesn't really give you any height,” he said. “This technology offers vivid colors and images that are more realistic.”

The technology is used in two of Modern Postcard's folded self-mailers: the Double Deluxe, which folds to 6 by 8.5 inches, and its Folded Double Sumo (6 by 11). It is also used in two tri-fold products (5.75 by 8.5 and 5.75 by 11). The mailing has to be in a folded format so the glasses can be inserted inside. No outer envelope is used.

Such a mail piece tends to be expensive, partly because Modern Postcard has a $2,000 setup fee to photograph the highlighted items. For a typical 5,000-piece tri-fold mailer made with premium, coated cardstock with one 3D image, copy, a reply device — and the glasses — costs are $1.60 per piece plus postage.

“That would include everything from the photography to putting it in the hands of the client and everything in between,” Goodman said.

Modern Postcard did a soft launch of the product at last fall's DMA*05 in Atlanta but began its major launch at this month's Consumer Electronics Show in Las Vegas.

“We have about six or seven clients putting these pieces out this year,” Goodman said, though he offered no details. “We will be launching the first of these mailings in February, and some of them could be up in the 1 million-plus range.”

Modern Postcard spokesman Fred Hernandez said the company has not yet begun a mail campaign to promote the mailer to its customer base because “most of our current customers most likely will not be interested in the product. It really is a new area for us.” Instead, he said, the company is in an acquisition phase, promoting the product to new customers at trade shows and gauging interest. Feedback has been very good, he said, and Modern Postcard likely will send a mailer targeting ad agencies in a few months.

The most interest has come from the manufacturing space as well as travel and hospitality companies, Goodman said.

“Anywhere there is a high-value customer,” he said. “For this to be cost-effective, you want to send this to a customer that is worth $300 to $500. It's not for a customer buying a $5 hamburger.”

In test mailings, the 3D postcard has had high open rates, he said. The company also conducted focus groups, which found that all potential recipients said they would put on the glasses and read the piece. More than 70 percent who participated in the focus groups said they would save the direct mail piece and show it to family, friends or associates.

STOCKHOLM, Sweden – The Scandinavian countries are heating up as destinations for companies seeking to operate call centers,… 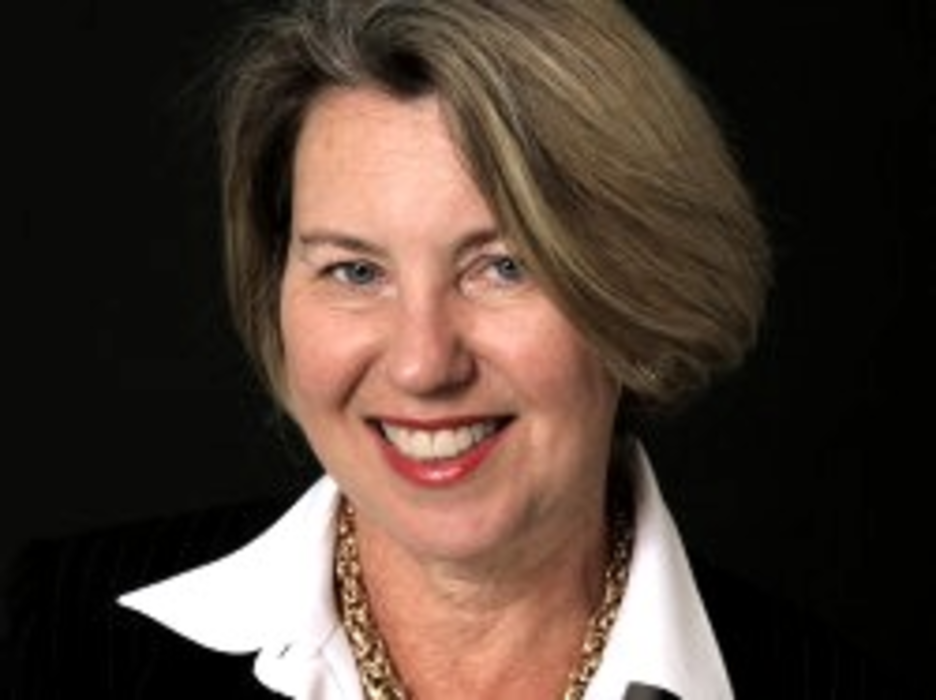