The New York-based Online Publishers Association released its “Going Mobile: An International Study of Content Use and Advertising on the Mobile Web” report yesterday. It said that mobile Web was gaining momentum as a content and marketing platform.

The OPA study reported growth in usage of the medium, with 76 percent of all consumers in the United States and Western Europe accessing the Web with their mobile devices and about 32 percent actually using it. An average of 18 percent of mobile Web users expected to spend more time online with their devices this year.

The study said that consumers were watching and acting on advertisements. The international average for users who reported they would watch an ad for free mobile content was 34 percent. This trend was highest in Europe with 37 percent of users willing to watch ads.

This study was the first for which the OPA went overseas, with more than 6,000 interviews in the United States, Britain, France, Germany, Italy and Spain. The OPA conducted the study in partnership with Atlanta-based TNS Media and Entertainment.

For Western consumers with mobile access, Britain leads in actual usage at 54 percent. The U.S. and Italy each reported 41 percent usage. Users from the same three countries expected to increase the time they spend on mobile Web with the U.S. at 25 percent, Italy at 22 percent and Britain 20 percent. Internationally, 41 percent of those without mobile Web access expected to have it on their next mobile device.

Consumers also reported being responsive to ads. According to the report, almost one-in-ten consumers make purchases based on a mobile Web ad. More than twice that number will visit the company’s Web site for additional information. Consumers also said ads prompted them to request more information about a product or service (13 percent) and to visit a store (11 percent).

The OPA study found that brands play an important role in driving mobile Web activity. More than half of consumers frequent the same sites on their mobile Web that they visit on their PC.

The study also revealed that mobile Web may be driving PC Internet use. An average of 18 percent of users surveyed said they were accessing the Internet on their PCs more now that they were also using mobile Web.

Mobile Web was popular among consumers of certain key content, such as weather (53 percent), sports (49 percent), news (36 percent) and stock quotes (35 percent). This content is often personalized, too. For example, 66 percent of consumers accessing stock quotes register for that information and 61 percent personalize the content. 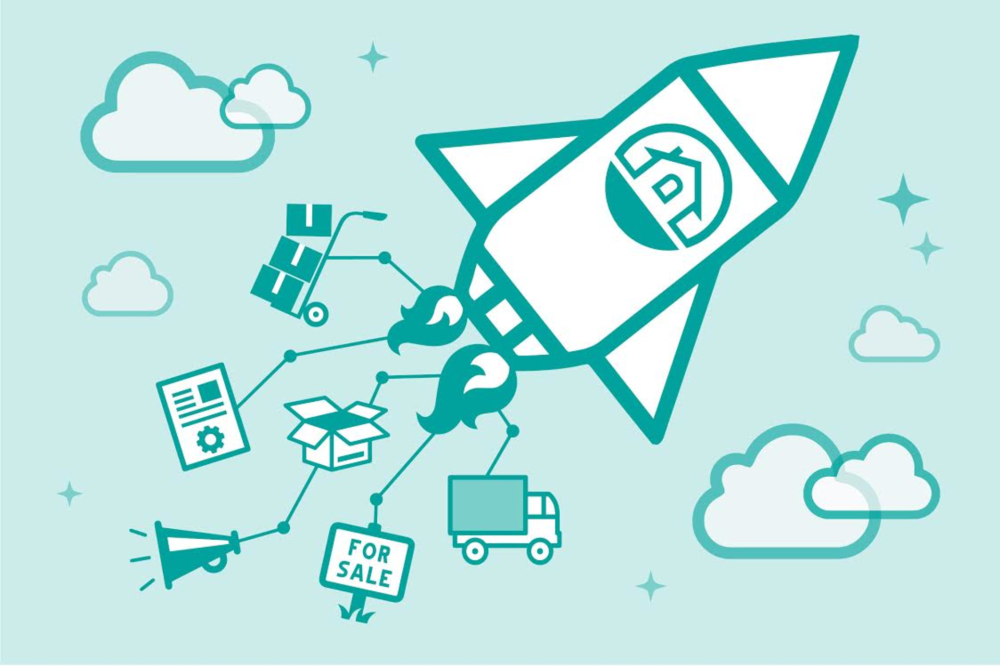 Taking Mover Marketing Programs To the Next Level

As a person’s focus changes from selling an existing home to moving into a new residence, their needs…

American Television Time Inc. may be bankrupt, leaving a pile of unpaid debts to cable networks and broadcast… 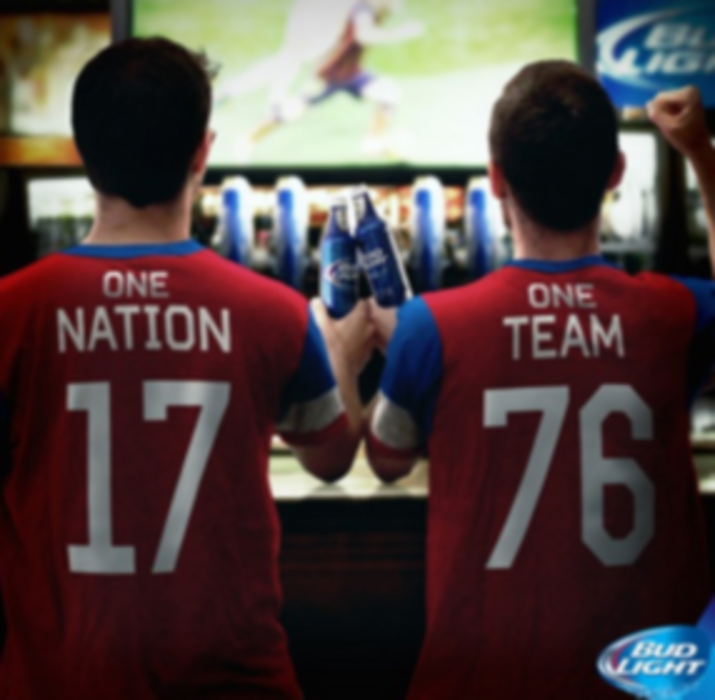 Publicis Groupe today announced the acquisition of Relevant24 (R24), a creator of multimedia-branded content that specializes in linking…