Mobile Users OK With Being Located

Surveys, activists, and government officials who warn that location-based marketing campaigns are a form of stalking are off-base, according to a study by mobile marketing provider Urban Airship maintaining that marketers can safely reach half their mobile customers with location- and proximity-triggered messages.

Analyzing some 4 billion push messages from more than 1,000 apps, Urban Airship found that an average of 62% of consumers agree to share their location with app providers. Mobile users must also opt in to push notifications to receive location-based messages, and more than half of them did, said the study.

Urban Airship’s campaign analysis showed that the location opt-in rate among individual apps in the study ranged from 60 to 80%. 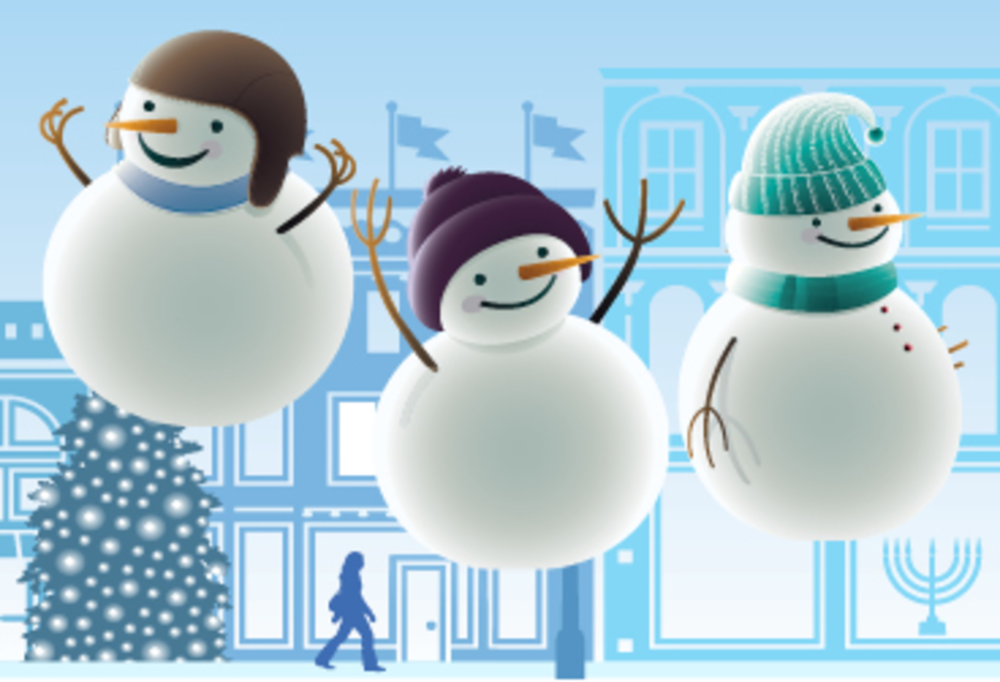 Infographic: Holiday Sales Are a Gift in Itself

As we head into the holiday season, retail marketers’ wish list has but one item on it: an…

While many traditional retailers expect their worst holiday season in years, e-commerce got a boost with MSN claiming…

VIBE Vixen, the female counterpart to VIBE magazine will fold its print operations after publishing its August/September issue.…