The ability to directly attribute a TV ad’s conversion path has long eluded marketers, despite TV advertising taking the lion’s share of many brand’s marketing budgets. However, companies such as HTC Corp. and PepsiCo are lighting that path by using apps for consumers’ ?mobile devices. ?

“This is the first opportunity in which we know that this particular creative is driving this number of engagement to that mobile site,” says Nicole Saewert, senior manager of digital marketing at HTC, speaking about the ad campaign the mobile device manufacturer launched with Google’s Goggles app in June. ?

The effort, promoting HTC’s Sensation 4G smartphone, is running across TV, print and out-of-home. The company has deployed mobile content specific to each channel. Consumers who scan the TV ad with the Google app can view an extended version of a video featured in the ad.?

Consumers can also connect with their Facebook accounts and share the video. HTC can measure the number of scans, consumers who connect via Facebook, number of shares, and the time of day ads are scanned.?

“It is a real opportunity for us to not only engage with consumers, but it’s an opportunity to track [the ad] as well. And track it at a deeper level than just dropping them on a brand page for the product,” she says. ?

Shiv Singh, director of digital at ?PepsiCo America, says that the company has long measured its TV ads’ impact on sales by correlating sales in a market with whether a TV ad aired there. However, he adds that the ability to supplement TV ads with mobile tagging capabilities creates a more direct conversion path. ?

“All of a sudden, ROI on TV advertising can increase significantly by integrating mobile,” adds Singh.?

Throughout the 2011 Major League Baseball season, PepsiCo’s Pepsi Max brand is running TV spots that can deliver a digital coupon for a free 20-ounce bottle of Pepsi Max via the IntoNow mobile app. Singh says the campaign’s value lies in its linking of three major channels: TV, mobile and in-store.?

“There aren’t any good ways to share coupons through TV. The whole digital coupon craze has exploded, but not through the mass awareness that happens on TV, and this provides a very special opportunity that way,” he says. “But what makes it even more special is it encourages the consumer to go into a retail store to redeem it.”?

Compounding that value is that the mobile delivery method is not a “significant investment” compared with any other campaign that features a coupon promotion, says Singh. That partially explains why the company plans to retain the method as an option for future coupon campaigns.?

However, Singh acknowledges that it is difficult to get a consumer to recognize a TV spot’s mobile delivery capability and then launch the corresponding mobile app within the 30-second time frame. But as with HTC, since Pepsi Max is targeting younger, more tech-savvy consumers with the campaign, the company expects that many of them own DVRs and can rewind or pause the ad. ?

Yet the DVR isn’t the only recordable asset for advertisers. Mobile apps like Shazam can serve as an advertising DVR by bookmarking the content delivered via an ad so that the consumer can access it at a later time. ?

“We’re seeing activity where people are browsing the microsites that are available within Shazam during hours when there are no spots running,” explains Krauss.

How to monetize e-mail marketing programs

For those of us that have been buying, selling or covering e-mail marketing over the past decade, the… 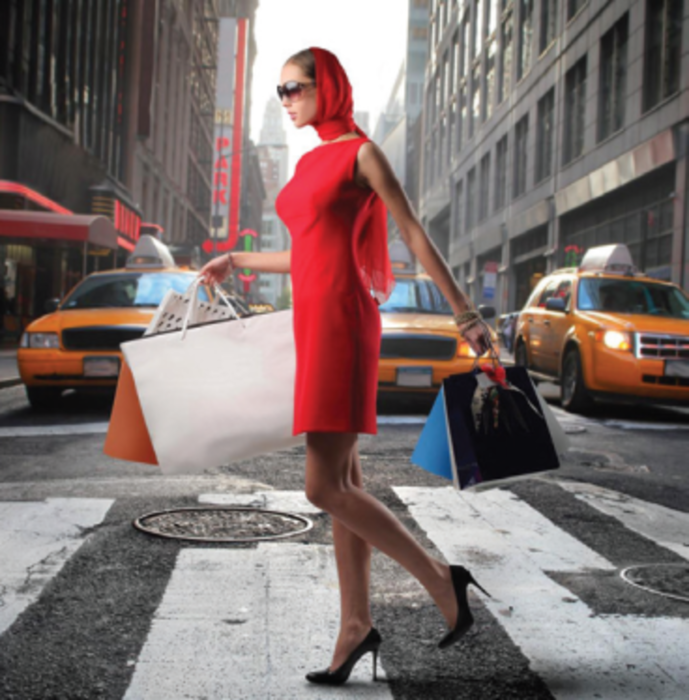 Word to the Wise: Shopper Marketing

In an industry overrun with synonymous terms, shopper marketing is one more to add to the mix. Like,…

How Brands Like Levi’s, Away, And Ulta Are Embracing Retail Disruption

At CommerceNext, major retailers from different industries shared their secrets on how they work to disrupt their processes…