To rethink their brands’ UX and loyalty programs one customer at a time, the parent company embarked on a three-month trial with Arizona-based Mobivity. The partnership has since evolved into a three-year agreement to use the vendor’s Recurrency platform to manage all facets of mobile and point-of-sale engagements.

According to a company release, the three-month trial resulted in over 25,000 additional transactions and $125,000 in attributable revenue. The program was promoted primarily on owned channels, and nearly 10 percent of new Papa Gino’s customers were brought in by texts. These new guests are more active than two thirds of existing customers.

“While we have a large, responsive email file that we’ve built over the years, it’s easy to get lost in the consumer’s inbox,” said Deena McKinley, acting CMO for New England Authentic Eats. “Most people view their text messages in close to real-time, so we’re able to shift guest behavior when we send the right offers at the right time.”

She added, “SMS provides an immediacy that did not previously exist in any of our other marketing channels. We’re able to stay nimble with our communication in a space that can be greatly affected by last-minute outside forces such as weather or even local sporting events.”

The call to action during the trial included an invitation for users to text for “a free small cheese pizza and other text offers,” providing a sense of open-ended communication for later deals.

Mobivity CEO Dennis Becker said, “A lot of studies have shown that it is much cheaper to retain an existing customer than it is to gain a new customer – but, what we’ve seen with several of our clients, including with Papa Gino’s and D’Angelo Grilled Sandwiches, is that the ease of entry into a messaging campaign is so simple that even only promoting the club via owned channels, such as social and web (non-paid), can generate a lot of success.”

He explained, “It’s a mixture of the low barrier to entry, as well as a truly enticing offer for subscribers to join. By providing both incentive to join as well as to stay within the program, we’ve seen great response rates both by members joining the program, as well as redeeming the offers they’ve received.”

Customer experience in-store will also see a move toward more personalization and real-time response, guided by the Receipt solution within the Recurrency platform.

“This technology will allow us to show relevant offers to a guest in real-time based off their purchase behavior,” McKinley said. “Efficiency is extremely important when you don’t have the budgets of the big national chains that we compete with, and Mobivity’s products provide us the ability to better leverage more of the touchpoints that currently exist with our guests.”

“At the end of the day,” Becker stated, “customers are looking more and more for offers that are tailored to them, vs. mass-marketed [offers] in legacy channels like TV and FSI/print. The mobile channel is so personal that, if not carefully managed, it can trend in these same mass-market directions. But we work with our clients to analyze and segment the audience that receive their messages based on previous responses, ultimately maximizing value for the consumer and for the brand over time.”

According to McKinley, the two local brands have thus far kept the promotions limited to texts. “We started the program with a focus on promotional texts vs news, so we aren’t proactively educating or branding yet, but we are learning that the guests who are brought in via the text program tend to order online and are subsequently joining our Loyalty Program. Loyalty guests typically spend more money with us, and we see higher tickets with online orders, so these are valuable guests that we were able to bring in through a channel that previously did not exist,” she said.

McKinley reports that there is “a lot of excitement internally” around the Mobivity platform, in engaging and nurturing younger customers for brands that have existed in the area for half a century.

“With a new ownership group in place, we’re investing in technology that puts us out ahead of the competition by better serving our existing guests while providing a platform that enables us to better connect with a younger demographic that will hopefully become the next generation of Papa Gino’s and D’Angelo fans,” McKinley explained. 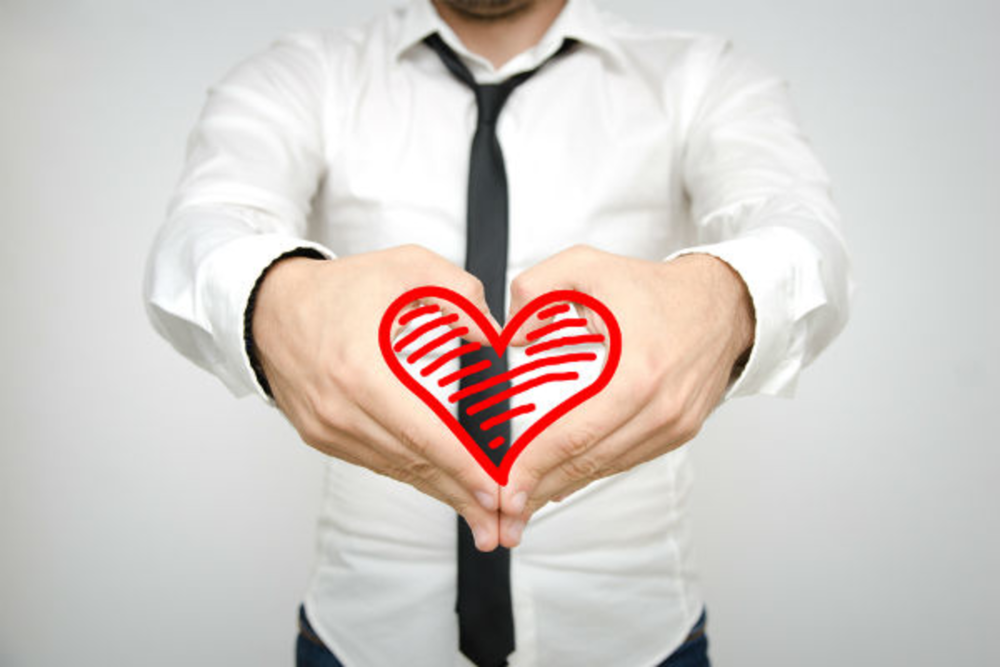 The Psychological Power of Giving

If 91% of customers are asking for it, you’d better be doing it, right? But what exactly is “it”?… 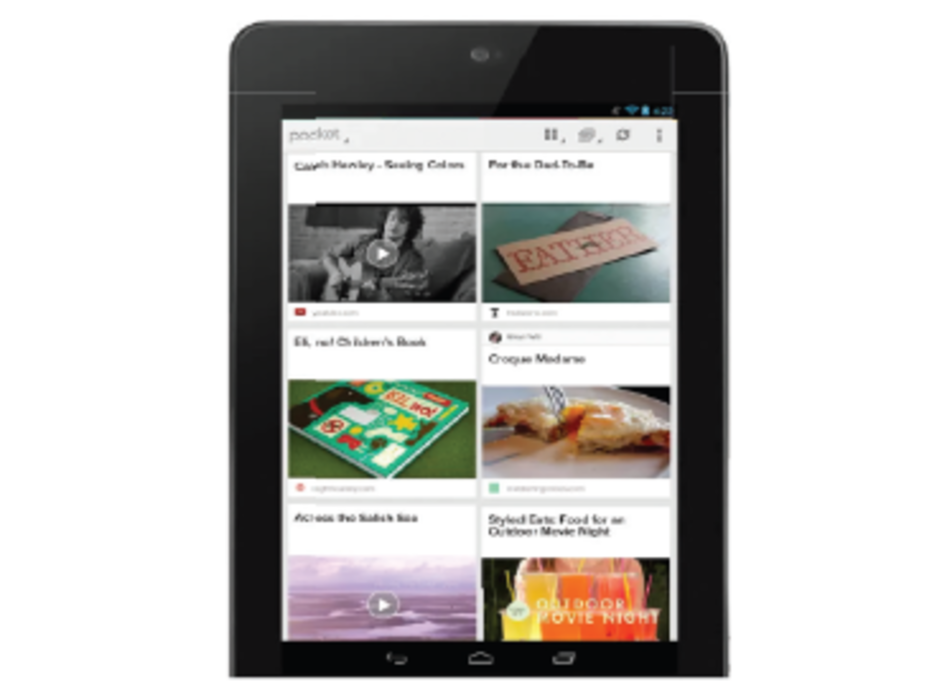 App of the Month: Pocket

Marketers are often on the run, reading articles and blogs whenever and wherever they can. Enter Pocket, which…