Once upon a time, a man said, “As far as I’m concerned, [technological] progress peaked with frozen pizza.” Well, that person spoke way too soon because now consumers have the option—and are taking advantage of the ability—to pay via mobile in-store.

According to a new study from Retale, 61% of shoppers want to use mobile pay this holiday season—up from 56% last year. Also, the number of mobile device owners who have used mobile pay has increased from 36 to 43%.

The study—which polled 1,000 U.S. adults earlier this month to examine consumer interest in and use of in-store mobile payments during the holiday shopping season—also shows that 63% of consumers say retailers should offer some kind of mobile payment option in-store at checkout, while that number was 57% in 2014.

“The embrace of mobile pay has been slightly slower than many originally anticipated,” said Pat Dermody, President of Retale, in a release. “But the growth that we’re seeing is undeniable, especially over the holidays, when consumers seek out the best tools to streamline and simplify their shopping. For many, mobile pay is a big advantage at checkout, and that’s building strong consumer support and propelling adoption upward.”

The number of shoppers who say mobile payments are convenient rose slightly to 83% this year, which Dermody attributes to more savvy users and a wider availability.

“Whenever we talk about payment methods at retail, whether they’re newer options like mobile pay or more traditional methods like credit cards, data privacy is always going to be the number one concern,” said Dermody. “From 2014 to 2015, that didn’t change, and I don’t expect it to in 2016.”

“As adoption has increased and in-store mobile payments have normalized some, we’re seeing spending amounts at the middle of the spectrum rise,” said Dermody. “In the years ahead, we’ll likely continue to see erosion at the bottom, in the $50 range, with purchases over that amount becoming more common.”

This year, the top three selections for what they were most likely to purchase with on-site mobile payment over the holiday season were: clothing (44%), food (41%), and gift cards (30%).

Methods
When it comes to which mobile payment method is preferred, PayPal is listed as number one by half of all respondents. “Your bank’s mobile payment app” was second with 27%, followed by Apple Pay at 20%. This year’s top three is identical to last year’s.

“PayPal and mobile banking apps still own the mobile payments market,” said Dermody. “As shoppers grow accustomed to using services like Apple Pay and Android Pay, those numbers will shift, but there might be too much fragmentation to drive significant increases, at least in the short-term.” 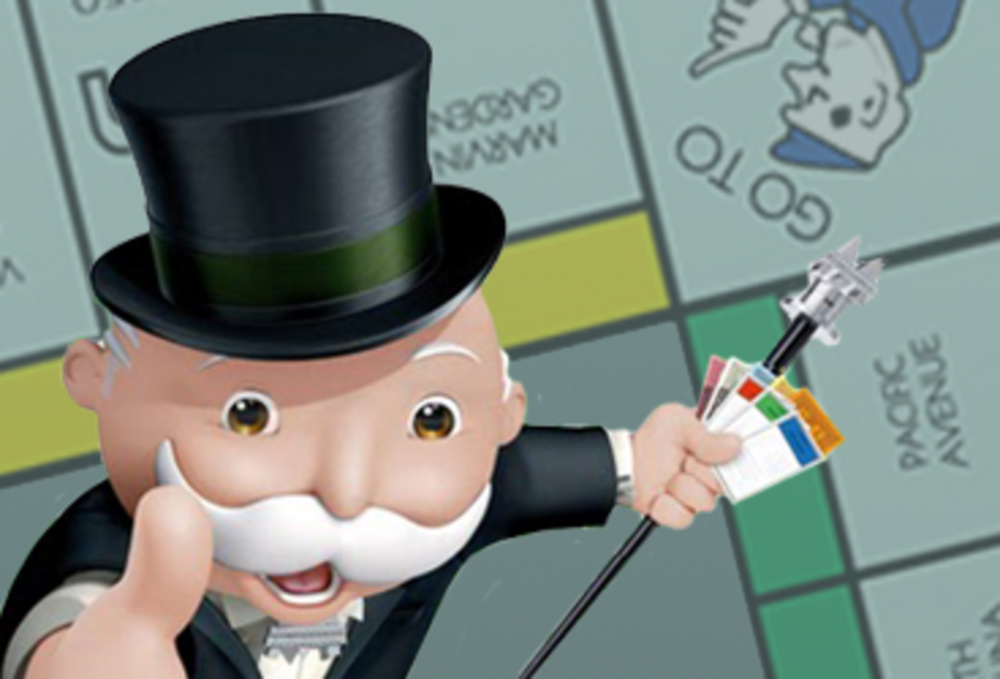 There’s no denying that budgets and resources play a significant role in marketing initiatives. But do marketers with…

Providian to Pay at Least $300 Million to Settle OCC Investigation

Providian Financial Corp. said yesterday it would settle an investigation by the Office of the Comptroller of the…

The U.S. Postal Service's sales and marketing department will most likely be reorganized in the next few months…