Before agencies will make a serious financial commitment in mobile campaigns, the medium needs to grow, said the Mobilizing the Agency panel at the OMMA Mobile conference in New York on Thursday.

There’s still a long way to go before brands spend big money in mobile, agreed Jeff Stier, SVP, business growth, North America — New Business, JWT. He speculated that having a mobile open platform will be a key to changing the game.

Mobile budgets continue to be relatively small compared to other platforms. Mobile has typically been the last line item in the media mix, said Bryon Morrison, president of Ipsh. At the same time, most clients recognize that as a medium, mobile is not going away, he said.

Even still, it’s important that marketers and advertisers include mobile early on in the process, said Angela Steele, global account director of Starcom Worldwide. It shouldn’t be an afterthought, she said.

So far, SMS text messaging has been the most popular tool being used in mobile marketing plans, according to Morrison. “It’s ubiquitously used,” he said. Now, he added, the question lies on how marketers and advertisers will use other types of mobile technology.

However, as mobile technology becomes more advanced and the consumer experience improves, the opportunity for marketers to do unique and interesting things will grow, said Jeff Malmad, director of digital media of Mediacom.

For example, since the iPhone was released, more people are using their mobile phones for search, Malmad said, adding that GPS is now available on many phones. “It’s an exciting space to be in today,” he concluded. 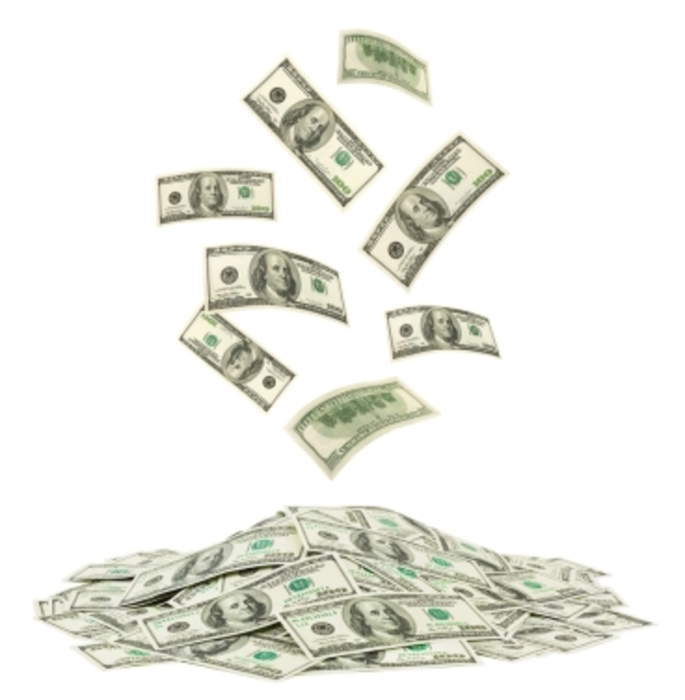 Exigency Pays Off for USPS in Q3

Despite posting a net loss of $2 billion due to an increase in workers compensation expenses, the…

About a year ago, I got a call from the marketing manager of a large technology firm based…