To make a splash at Hong Kong’s largest sporting event, The Hong Kong Rugby Sevens, Guinness sought to become the prevalent voice of the event. To do so, it took advantage of the fact that most of the 20,000 overseas tourists have absolutely no idea how to speak the native tongue. A free mobile campaign was established that taught event-goers Cantonese words and phrases through their wireless device. The downloadable mobile applica­tion also included a map of Hong Kong that pointed out all the local pubs where rugby lovers could quench their thirst for Guin­ness, a schedule of events and matches and a Hong Kong city guide. People could download the mobile application through social networking sites, in-stadium big screen advertisements, participating rugby clubs’ Web sites and a competition to win Hong Kong Rugby Seven tickets.

Anyone who has seen the Terminator movies knows that the iconic character can be ruth­less. UK television channel Virgin 1 promoted its new series Terminator: The Sarah Chronicles by “attacking” their target market. Virgin 1 knew that its mostly male, 16- to 39-year-old, target audience was tech-savvy and very famil­iar with the original Terminator films. More importantly, this target market was capable of receiving cutting-edge digital content. A mobile campaign was created where users could send a customized Terminator video to a friend’s phone in an effort to “Terminate a Mate.” The downloaded application tracked a desired target, found his/her specific location using GPS technology and sent a custom clip directly to the target’s phone. The campaign was wildly successful and generated thousands of online conversations and created a Termi­nator: The Sarah Connor Chronicles audience that was Virgin 1’s largest ever.

Beer doesn’t grow on trees; it sprouts from the ground. This was the premise of Tooheys Extra Dry’s (TED) campaign about a farmer who perfects the process of growing and harvesting TED by planting his hair in the soil and watering it with TED. Webisodes exhibited the farmer’s failed attempts that led up to his eureka moment. Viewers could download the humorous sketches to their mobile phone via Bluetooth and were prompted to visit TED’s Web site. The hip, cool and funny webisodes targeted 18- to 24 year-olds with the hopes of gaining more brand interac­tion. Outdoor sites such as bus stops were made to resemble the farmer’s shack and commuters could view the webisodes on LCD screens.

How is this for a little motivation? A personal thank you from Planet Earth. Aviv Recycling Industries enlisted Shimoni Finkelstein Draftfcb to look for ways to encourage people to keep recycling. The agency enlisted Bluetooth to deliver supportive messages to people as they dropped off their plastic bottles at the recycling site. Each person received a surprise 20-second animated movie on their mobile phone, ending with “Planet Earth thanks you,” as a personal pat on the back. In turn, the recyclers recycled the video itself by sharing it with friends who also passed it on — not only boosting buzz, but, ultimately, drop-offs at the recycling site.

Messaging on the Move: Using Responsive Design to Improve Conversions 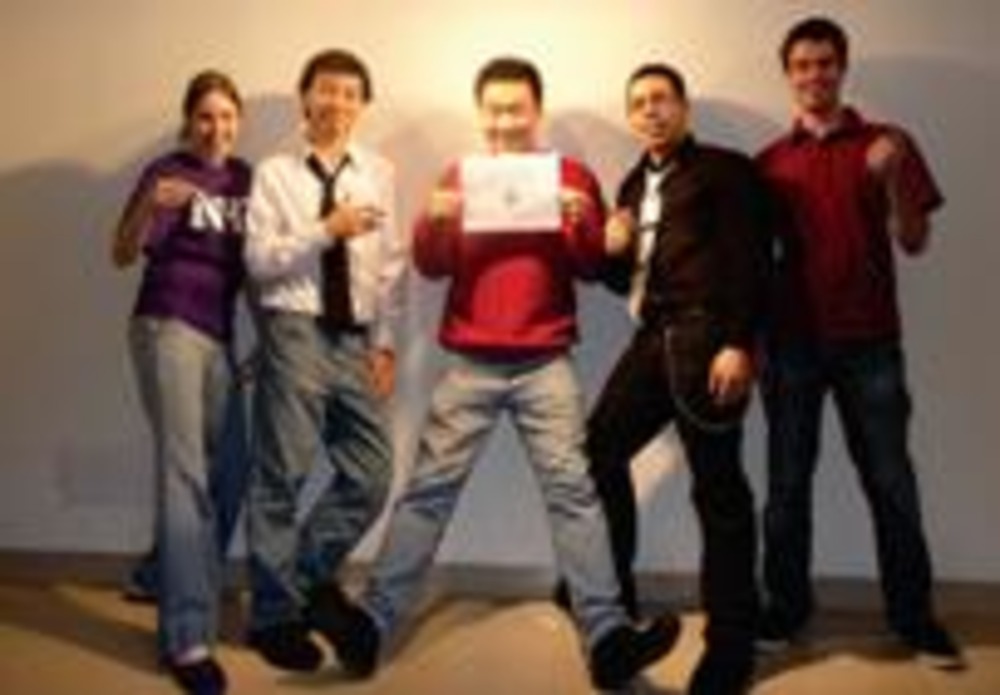 Caples Student Campaign of The Year

For the inaugural Caples Student Cam­paign of the Year competition, students were asked to create a direct marketing…