Tim Peterson
0
0
0
Total
0
Shares
0
0
0
What’s the most valuable real estate on a mobile phone?, Russ Glass, CEO of ad targeting firm Bizo, asked me over coffee last week. I’d hardly paused to respond before he answered: the lock screen. Well, yeah, obviously was the expression my face tried to convey as though the obscenely obvious idea he was proposing wasn’t something I’d never considered, as though I weren’t hearing for the first time that the ocean is wet.

How many times do you look at your lock screen a day?, Glass asked. Too many, I thought, just like everyone else.

Then he started in.

Imagine if every time you unlocked your phone, instead of seeing a picture of your kid, dog, etc., you saw an ad, he said. And imagine if in exchange for being assaulted with ads too many times a day, the accomplice phone was free.

It’s not like the clouds parted or angels sung from on high or a unicorn jumped out of my coffee and started dancing the macarena or a double-rainbow formed above us. It was harsher than all that. Instantly questions. Why hasn’t anyone done this? Why wouldn’t someone do this? Who have you talked to about this? Why are you telling me this? What does this mean?

Down the road Glass will pen answers to all those questions for an op-ed to run in the mag. In the meantime I’ll try my hand at the first two: No idea. No idea.

I asked back in March why Kindle editions of newspapers are ad-free. They still are, and I still have no freaking clue why. But last week Amazon said that it’ll start featuring AmazonLocal offers on the home screens of its ad-subsidized Kindles. Great idea. I still don’t know why Kindle newspapers don’t run ads (and still don’t think the ad-subsidized Kindles are priced appropriately to lure the ad-averse), but at least Amazon understands the opportunities at their fingertips.

I’ve said it ad nauseam that advertising has become an accepted part of life. We get the value-exchange: Let me watch football without a cable subscription and I’ll sit through your car ads; let me listen to music without paying for it and I’ll endure your product pitches; let me read a magazine online for free and I’ll eyeball around your banners. No worries (not that I won’t occasionally still grumble about it).

But if you really want me to live through advertising, go Googley: Look at everything I need or want or use as an advertising opportunity and then give it to me for free (read: in exchange for advertising). If that’s a deal-breaker for me, then I’ll go elsewhere. But c’mon, if it’s free, you and I both know I’m not going anywhere. If you run a pub and declare open bar so long as someone can hand me a brochure with every beer, I’ll bring my own bar stool.

Which brings me back to Glass’s idea. For a moment I thought, Well, would it be worth seeing an ad every time I received a text message or needed to call someone or wanted to check a score? Also how much resistance would this meet if implemented? Then I realized, Buddy, you’re getting a free phone in exchange for having an ad pop up on a screen you check out for 0.5 seconds at a time. Buddy, free phone. 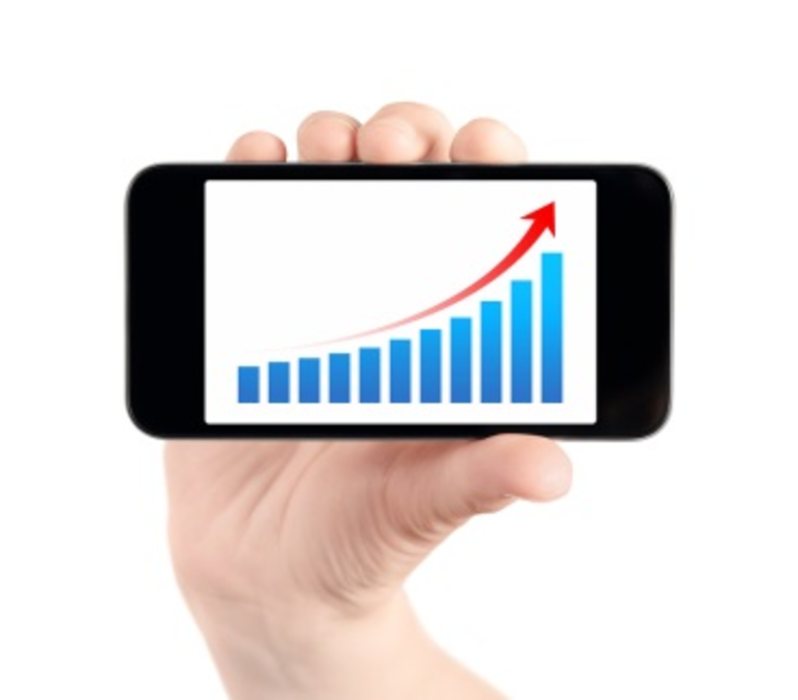 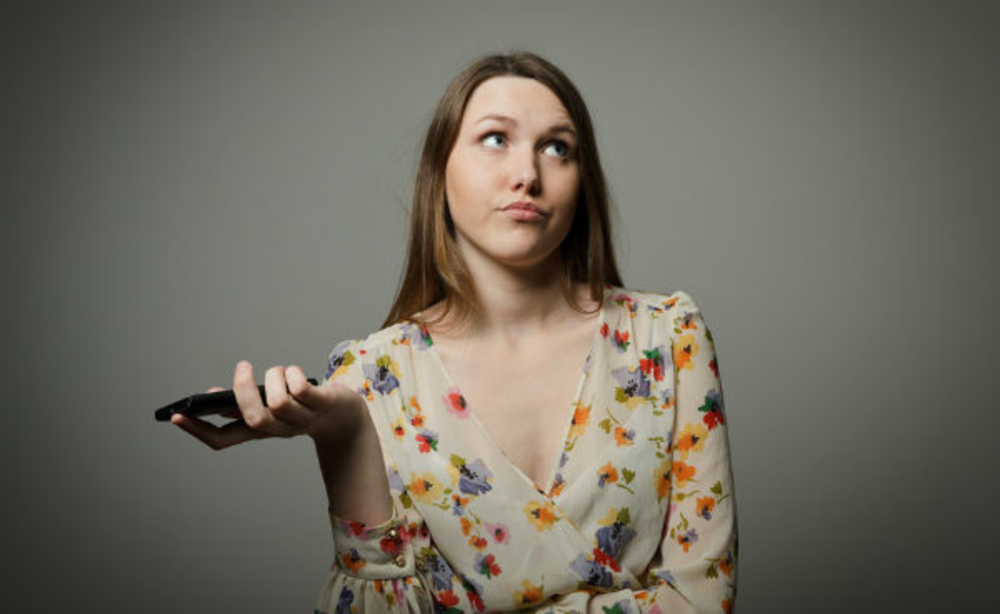 Telemarketing, like all forms of marketing, has its pros and cons for marketers—and for consumers. According to a…

The always-developing, never-ending saga of consumers’ “They’re doing what?!” reaction to online data collection continued this week with…