Speaking on the third and final day of the Mobile Marketing Association (MMA) Forum in New York City, Bigda and Tara Scarlett, the brand’s senior manager of CRM and precision marketing, provided an inside view into the company’s Mobile Center of Excellence in Atlanta, Ga.

The center, started in 2007, is an internal knowledge sharing group within Coca-Cola that aims to prioritize mobile by developing tactical mobile road maps for the brand and its programs, says Scarlett. The team of mobile experts who comprise the center form a kind of collective to “build mobile programs that make logical sense for consumers,” she says.

Bigda sums it up: “At the end of the day this is a grassroots effort by people in one company, all with common goals.”

One salient example of the center in action from Coke’s recent past was its digital efforts for Super Bowl XLVI, which sought to engage consumers in the “anticipation stage” before the big game, during the event itself and after the game was over, when people often re-watch the commercials online.

“The game is not just a single-day event,” Bigda says. “You have to look at how the consumer behaves leading up to it.”

He pointed to Honda as a brand that truly understands the concept of pre-engagement, citing Honda’s Super Bowl campaign, the lynchpin of which was a TV spot starring Matthew Broderick in a reprisal of his role in Ferris Bueller’s Day Off. Honda teased the spot before it was released, sparking interest in the weeks before the game. Coke premiered its Super Bowl spot on American Idol.

Coke’s Super Bowl campaign featured digital versions of the well-known Coca-Cola polar bears and hinged on the conceit that they were football fans: one was rooting for the Patriots and the other for the Giants. Via a microsite – a sort of webcam from the Arctic – the bears reacted in real time to what was happening on-screen during the game, including the commercials in between play.

The results in terms of engagement were impressive, says Bigda. Throughout the game, the bears garnered more than 5,000 comments a minute through social channels. Nine million people tuned into the streaming microsite to check out what the bears were up to, watching for an average of 28 minutes each.

All told, including Coke’s efforts before, during and after the game, the campaign brought in more than 1 billion impressions for the brand.

The way people consume content has swiftly moved into the multiscreen realm, says Bidga, emphasizing the need to create mobile experiences that complement rather than conflict with what users are already doing, in a way that doesn’t compete with what’s happening on the big screen.

“People don’t just sit down and watch television anymore,” he says. “They’re doing lots of things at the same time on their tablets, their phones.” 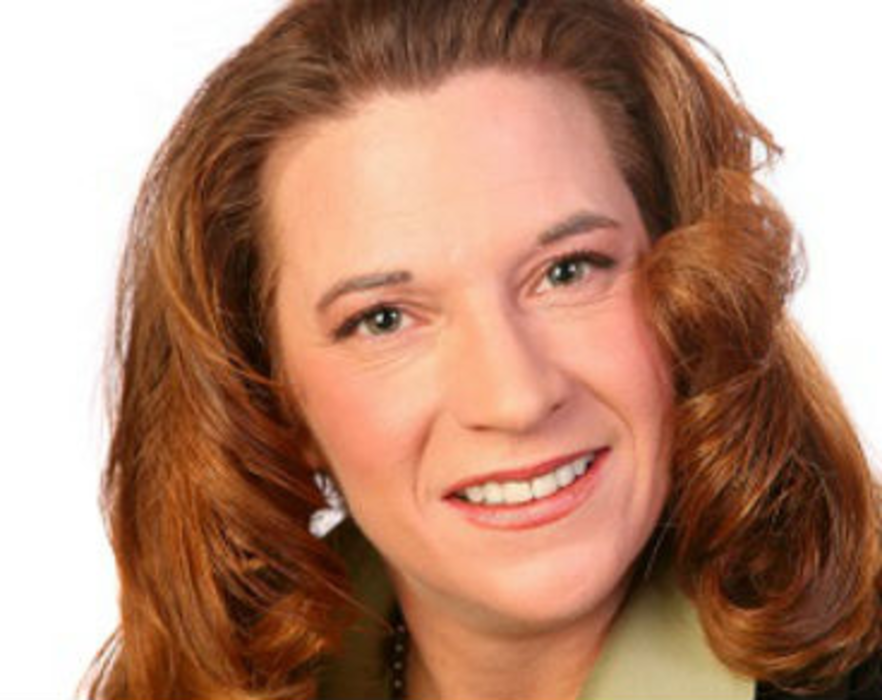 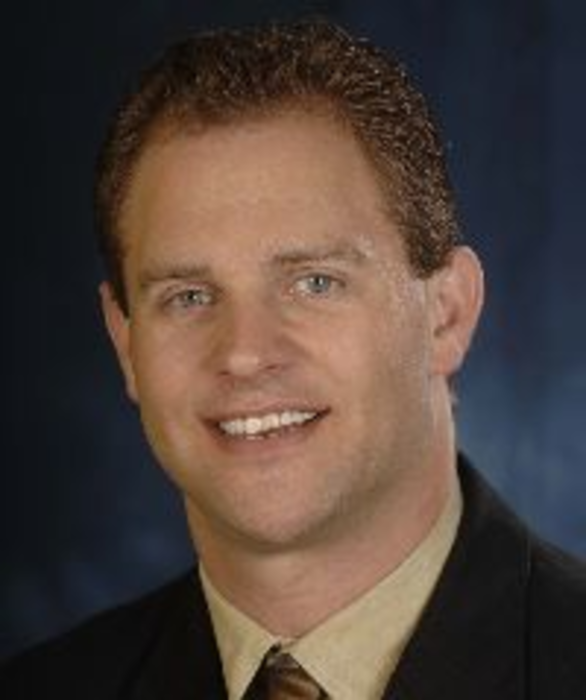 Time and again, mobile coupon redemption rates have proven to be exceptional when employed as part of both…