MMA adds execs from Nielsen, Vibes Media and others to its Board

The MMA Board of Directors provides leadership and strategic guidance for the association. Mike Wehrs, CEO and president of the MMA, said this year’s board brings some more senior executives, noting the increasing attention the channel is getting from businesses.

“The number of brands using mobile marketing and the complexity of the campaigns they are running is increasing,” Wehrs said. “Brands have realized that this is a powerful medium.”

Brand education was a critical component on the agency’s agenda, according to Wehrs. The MMA maintains and circulates Consumer Best Practices and Global Mobile Advertising Guidelines to the industry. Wehrs said that a huge hurdle in mobile campaigns had been time-consuming testing and compliance when each marketer had to follow a variety of separate guidelines from a number of carriers. Wehr said that progress has been made to “reduce friction” and consolidate each carrier’s compliance codes, “but we haven’t declared this problem solved and disbanded the group – there’s a lot more to be done,” he quipped.

One area that the MMA seeks to be proactive in is advocating for mobile marketers rights and communicating the needs of the industry to the government. The MMA is voluntarily briefing the Federal Trade Commission after each of its public meetings and allowing the agency to comment on its members best practices.

Having a formal roadmap for the acquisition, integration, and data unification of digital marketing technology could lead to… 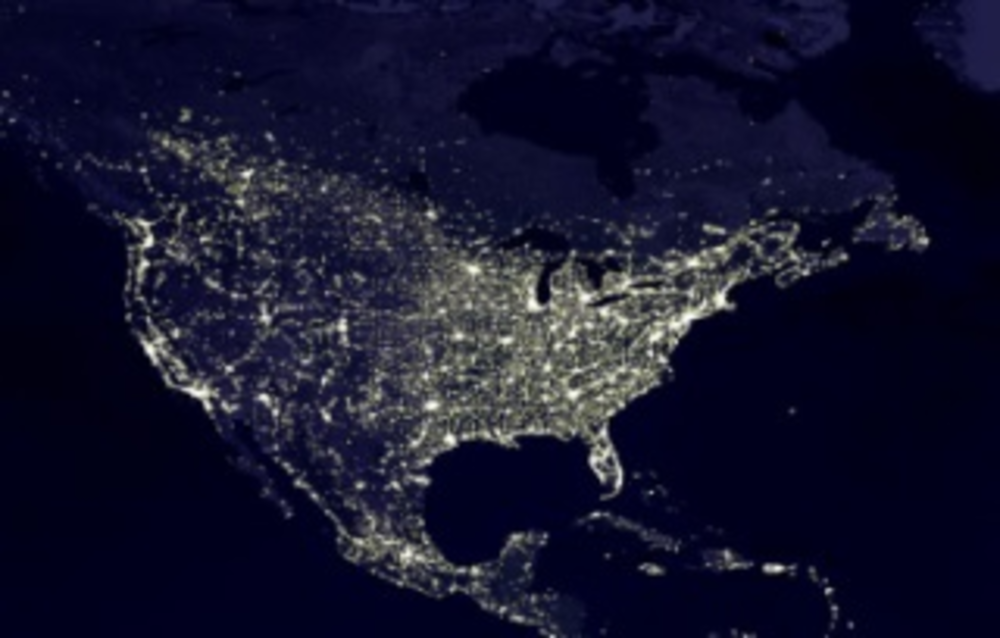 SAP announced the release of its Social Contact Intelligence application, powered by the SAP HANA platform, at the…

Thane Inc., a direct response marketer, opened a Web site this week to display and sell its product…