It’s official, soccer is a major sport in the United States.

And there is no greater proof than Major League Soccer’s 2016 season. The season

delivered 25.7 million gross viewership, which is an eight percent uptick from 2015, according to Forbes. Furthermore, MLS followers across its social platforms have increased 95 percent in the past year while almost 690% percent since 2013.

The time to engage with fans for MLS teams is now. The question then becomes, what is the best way to connect with fans on and off season? This was the question Orlando City Soccer Club (OCSC) was faced with, heading into the 2017 season.

From birth to expansion

In 2010, the investor behind OCSC expressed their intentions of joining Major League Soccer within the next three to five years.

The initial step required OCSC to meet with the MLS commissioner, Don Garber, and later with Orlando city and county officials.

After several successful meetings with MLS and the community, OCSC was announced as the league’s twenty-first franchise on November 19, 2013.

It would be another two years, however, before OCSC would participate in its first game  against fellow expansion team New York City FC, in front of a crowd of 62,510 at the Citrus Bowl in Orlando on March 8, 2015.

Two months after that, OCSC officials announced a privately-funded stadium would be built for the team in Orlando, with the capacity to hold 25,500.

The new stadium was scheduled to be ready for the 2017 season’s first game. So, it was only fitting for OCSC to also roll out new experiences for its fans.

Reaching fans at their fingertips

In the months leading up to the 2017 season, OCSC met with FanHero, a global mobile platform, whose previous clients were celebrities and organizations hoping to monetize and connect with their followers, while retaining complete control over content and user data. OCSC, however, would be their first client interested in selling game tickets and merchandise to fans.

The result? An OCSC app.

“We’ve made apps for hundreds of celebrities and organizations but this is the first one we have built that allows us to sell tickets and merchandise directly to a fanbase,” says Christopher Cooper, co-founder at FanHero. “It seems archaic that an organization should miss out on thousands of dollars of revenue to sell their own products – we believe this technology is the future of ‘hero’ to ‘fan’ sales.”

The app also provides fans with the ability to live stream all major games,  including 360 degree angles of the pitch.

“We strive to interact with and understand our fans in the best way possible” says Diogo Kotscho, Vice President of Communications at OCSC. “All we want is to improve our services and the quality of fan experiences. Having our own app was a natural step toward improving this relationship.”

Other functions of the app include:

“With innovation in mind, we believe that the second screen is what will dominate future fans’ attention, and Fanhero can deliver that with incredible quality,” says Kotscho. “Our first release was a step towards building an important touchpoint that will equip us with data and enable us to predict what our fans around the world want from us, as they are our first priority.”

OCSC will be able to monitor these touch points, as fans will have the opportunity to integrate the app with their social networks, with options to share content with their connections on Facebook, Twitter, text or email.

“We want something that is easy to use,” says Kotscho, “but able to deliver the information our fans need in order to follow their favorite soccer club.” 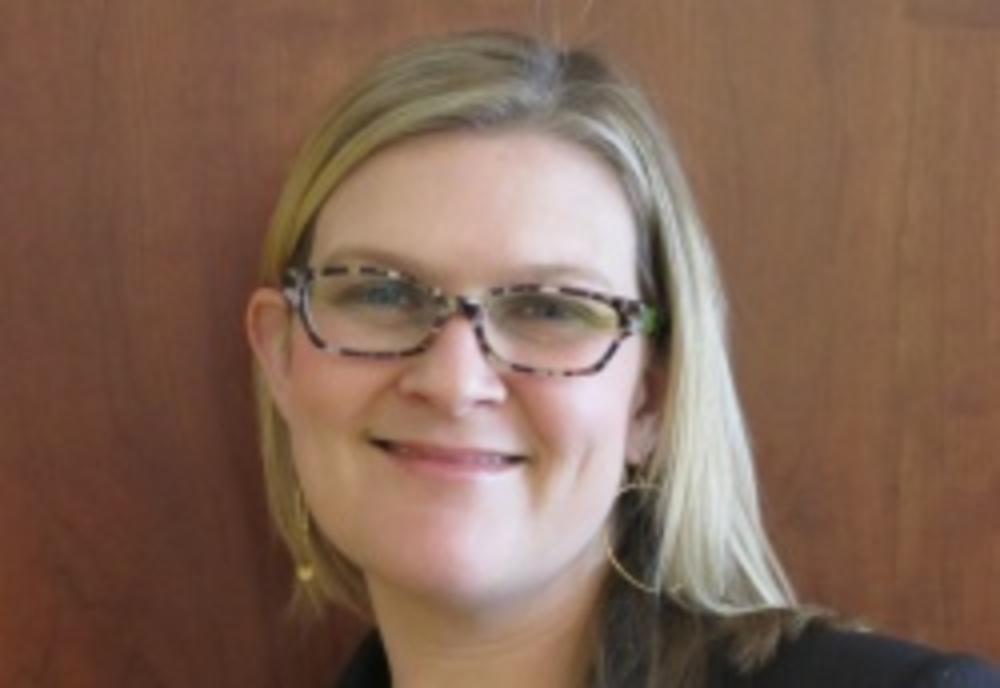 The who, where, how and why of lead nurturing