Major League Soccer launched the “Fan Zone Experience” section of its Facebook page this week. The professional sports organization will use the page primarily to drive viewership and interact with consumers, said Chris Schlosser, director of digital strategy at MLS.

“We wanted to leverage Facebook Events to publicize key games and national TV broadcasts and take advantage of some of the social and viral features that Facebook has built to allow fans to share those games with each other,” said Schlosser.

MLS will send reminder messages to Facebook members who RSVP for a match. The league has no definitive plans to include e-mail opt-ins in those communications, but Schlosser said it could do so in the future.

“At times, we will use the Buddy Platform as an e-mail opt-in to allow us to increase our database,” he said. “I’ll say the focus, though, of the Fan Zone on Facebook is not data capture; it’s really engaging our fans.”

Jeff Ragovin, chief revenue officer at Buddy Media, said the only data that his company and MLS will collect are engagement metrics, such as poll results that can be cited on-air during matches.

Schlosser said “it makes a lot of sense for us to spend money on the Facebook platform” because its user demographics match closely with the league’s “critical fanbase,” which he identified as 18-to-34-year-olds in the general and Hispanic markets.

Ragovin said the company is working with MLS to develop similar pages for each franchise. 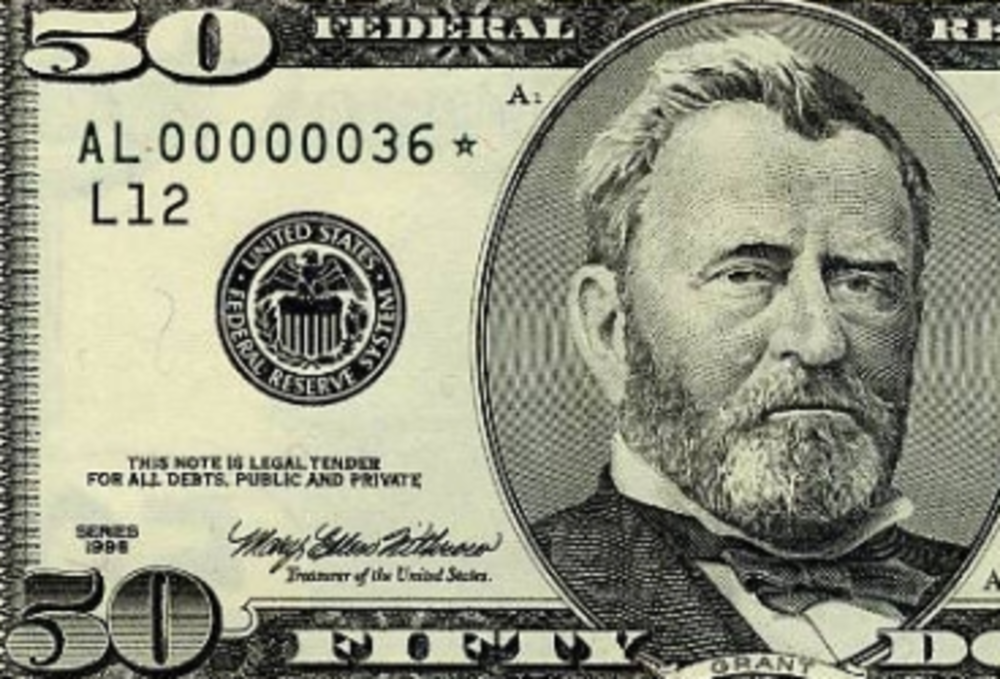 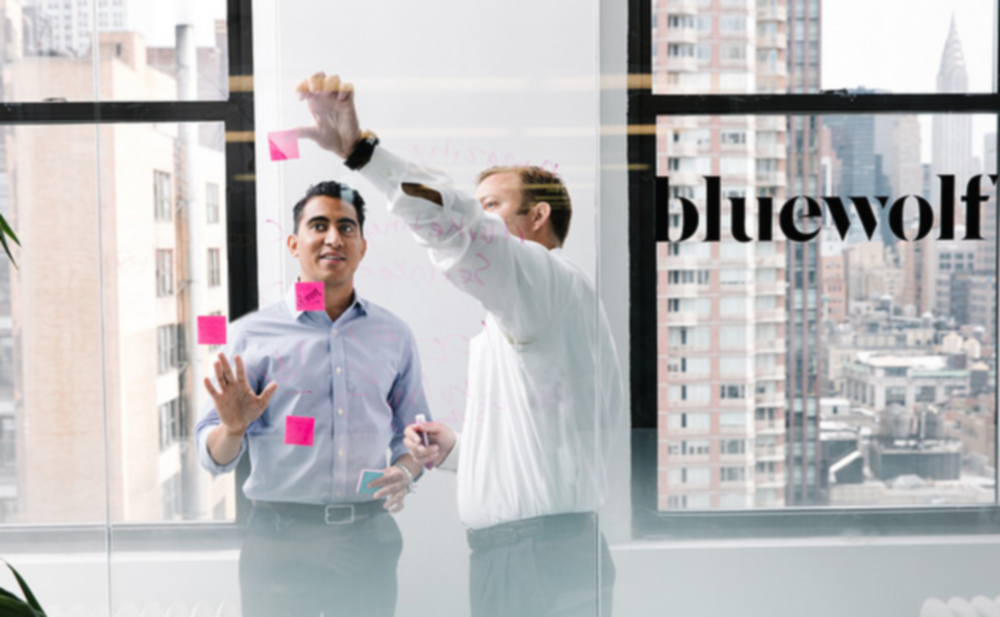 IBM today announced it would acquire Bluewolf, a trendsetting cloud consultation and implementation company that has been one…

WHITE PLAINS, NY – In order to properly serve a consumer, it is imperative to observe and get…