Brand recognition does not automatically correlate to the long-term success of a new product. While the brand may draw consumers, it is ultimately up to those in charge to entice them to return for further purchases — a task that’s becoming harder and harder in a modern crowded market. This is the challenge Mitsubishi Motors encountered prior to launching its hybrid SUV.

Plug Into the Market

In 2012, Mitsubishi Motors debuted the first-ever plug-in hybrid SUV, the Outlander PHEV, at the Paris Auto Show. Other auto companies, at the time, had shown concepts of plug-in sport-utilities and crossover; but Mitsubishi was the first to push its model out of the gate in 2013.

The original Outlander PHEV came equipped with two 80-bhp electric motors driving each axle. Working in electric-only drive mode, the Outlander PHEV had a driving range of 34 miles – on par with the Chevrolet Volt plug-in hybrid’s 38-mile EV range. However, once battery power was depleted, the gasoline engine fires up to provide a total driving range of 547-miles. A full recharge using a 220-volt outlet would take approximately 3-4 hours.

The Outlander PHEV boasted a “combination of performance and economy,” depending on driving conditions and remaining battery charge, the powertrain automatically chose one of three different drive modes: EV Drive Mode (with zero emission power coming solely from the twin electric motors and battery pack), Series Hybrid Mode (the gasoline engine serves as an onboard generator when battery power is low, or when extra power is needed) and Parallel Hybrid Mode (the gasoline engine powers the wheels directly, with occasional power provided by the electric motors).

Over the years, Mitsubishi made modifications to the vehicle, adding advanced features and more efficient technology. However, the concept of a plug-in hybrid remained, and succeeded by delivering “abundant power to tackle off-road terrain with highly efficient purpose.”

The communications agency produced the campaign which launched the Outlander PHEV in the UK in 2014.

Since then, the Outlander PHEV has become the UK’s most popular plug-in hybrid vehicle, selling in excess of 26,500 units, becoming one of the fastest growing car brands in the UK for three years running.

While the numbers achieved by the Outlander PHEV were impressive, Mitsubishi had a 2017 model on the horizon, and with it came new challenges.

In late 2016, Mitsubishi Motors and Golley Slater devised a new marketing campaign: “Where Some Follow, Others Lead.”

“When the 2017 Outlander PHEV brief landed on our desks, our priority was to create an impactful campaign that would help cement and retain Mitsubishi Motor’s presence as a leader in the market,” Dave Abbott, creative director at Golley Slater, in a company press release. “In a rapidly growing segment, the one thing other Plug-in Hybrids aren’t able to say is that they are leading, so this was the basis of our idea.”

The 2017 Outlander PHEV offered new updates and variants for the powertrain and chassis, safety features and color options. The most impressive update was the introduction of the new EV Priority Mode across all variants. The new EV switch is located below the 4WD button and once activated, it allows the driver to operate the vehicle in EV mode without the engine starting, provided there is sufficient charge in the batteries.

Both companies decided to launch a new film to promote the campaign and the launch of the 2017 Outlander PHEV in January.

The film, which focused on the campaign slogan “Where Some Follow, Others Lead,” presented a variety of created characters who attempt to halt the vehicle’s advances.

Written by Golley Slater Creative Directors David Abbott and Paul Williams, the film was produced by Moxie Pictures, and was directed by Bugsy Riverbank-Steel. It marks his third collaboration with the brand.

Mitsubishi did not release statistics on sales of the 2017 Outlander PHEV yet. However, if successful, one could read the campaign slogan “Where Some Follow, Others Lead” as a prediction. 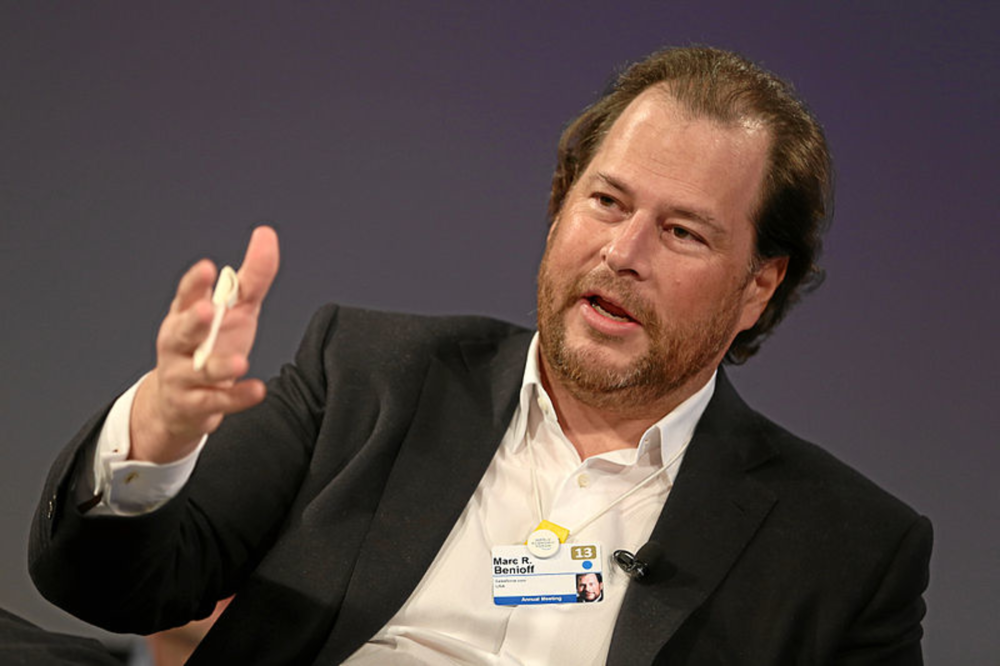 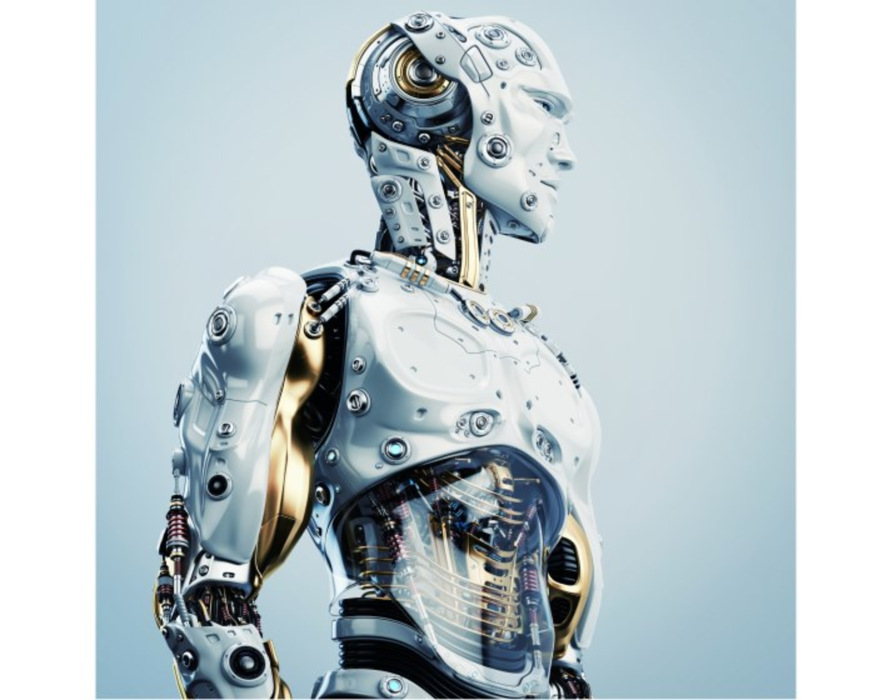 Up in a down economy

Jane Giles, director of business development for Cambey and West and president of the National Trade Circulation Foundation Inc.…