Missouri consumers complained that telemarketers for the three companies continued to call them despite their requests not to be called, the attorney general's office said. Under the federal Telephone Consumer Protection Act, companies engaged in telemarketing must cease calls to consumers upon their request and must maintain in-house no-call lists of those consumers, retaining their names for at least one year.

Telephone companies are exempt from Missouri's state no-call law. In a statement, Missouri attorney general Jay Nixon said he would use “every tool available,” including federal laws, to battle unwanted intrusions by telemarketers.

The number of alleged violations by the long-distance providers was not specified. 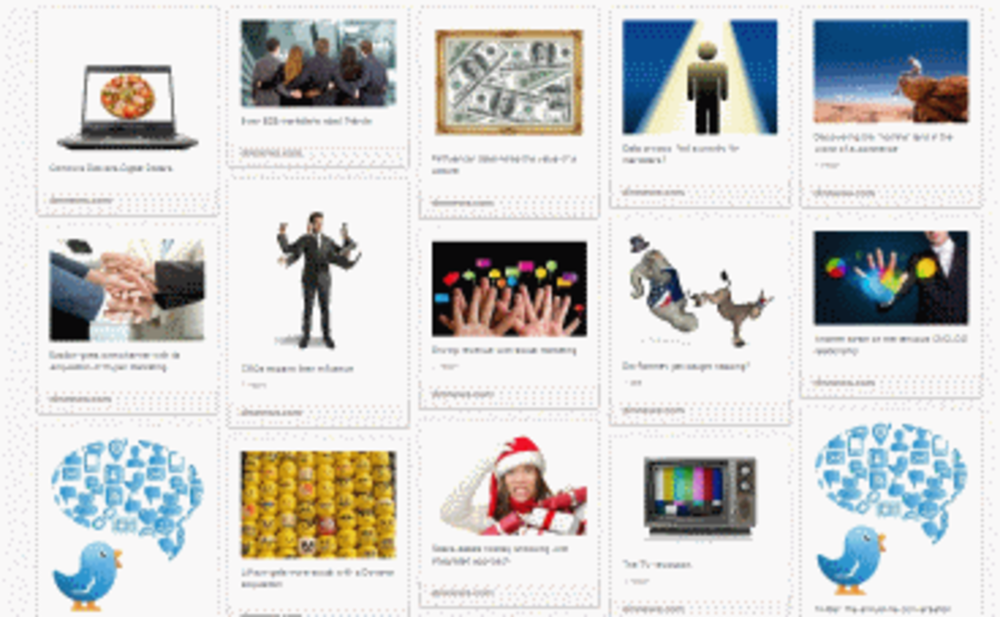 In the social media kingdom, Pinterest is an entirely different species. Not all marketers know how to master…