Missouri is the latest state to introduce a do-not-mail bill, joining New York and Illinois.

Missouri's bill, HB1531, sponsored by state Rep. Trent Skaggs, was reintroduced yesterday. It would set up a registry at the Missouri attorney general's office for people who wish not to receive commercial mail. A similar bill, HB834, died during the last session.

“The bill is similar to the [national] no-call list, and we felt it was needed because people, and seniors in particular, are being bombarded with mail, and the industry has not been able to regulate it,” Skaggs said.

The bill has a better chance to pass this year, he said, because “last year, we introduced it late. We simply ran out of time.”

Skaggs is not the only Missouri representative to introduce legislation. On Jan. 11, Rep. Judy Baker introduced HB1331, which requires Missouri's secretary of state to establish and operate a no-mail database by July 1, 2007. The database would contain a list of businesses that do not want to receive mailed solicitations.

Exceptions include a company's existing customers, nonprofit groups, real estate and insurance companies and customers who agree to receive promotions.

Gordon said she got the idea for the bill after senior citizens came to her with concerns about direct mail, and she patterned it after the national no-call registry. She hopes lawmakers will pass it this spring.

The commission's Web site would include information for residents regarding their right to be included in the registry and the methods of being included in it. The bill also proposes administrative penalties to be imposed by the commission and amends the State Finance Act to create a registry fund that would administer it.

On Jan. 4, New York Assemblyman David G. McDonough introduced do-not-mail legislation. A01862, which would cover e-mail as well, would authorize the state Consumer Protection Board to create and maintain a state do-not-mail registry. The legislation allows fines up to $2,000 for sending unsolicited mail to New Yorkers on the registry. Charities, governmental and political mailings would be exempt.

These bills are just one more wakeup call for the mailing industry, said Leo Raymond, director of postal affairs at the Mailing and Fulfillment Service Association in Alexandria, VA.

“Every year [do-not-mail bills] are introduced, and people in the business become complacent and think that … [they] aren't going to go anyplace,” he said. “But if you look at other situations where you've had these types of initiatives, eventually they get traction, and they succeed. And I think the mailing industry and the postal service and all of us who depend upon the postal business and the mail for our livelihood are really being shortsighted and foolish if we think this is never going to get anyplace.”

Raymond said “it would be wise for us to take these [bills] seriously, and to begin to take effective measures to communicate the value of mail to the public and to overcome the perceptions and misinformation that underlie these initiatives — because if we don't, sooner or later we are going to be sorry.”

Less than one-quarter of business-to-business marketing professionals usually or always test marketing communications tactics before rolling them out,…

Wisteria taps Silverpop to be its email service provider 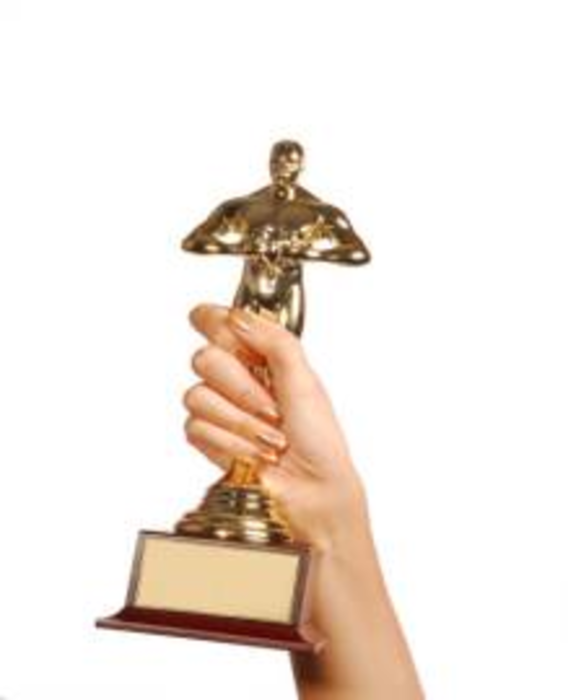 Brands tweeting at The Oscars: The Good, The Bad, and the Stupid

It’s no longer enough to watch the Oscars on TV, yesterday everyone was simultaneously following the commentary on…