The list would be modeled on the state telemarketing no-call registry and would let consumers register to stop unsolicited commercial e-mail, with enforcement by the state attorney general. Nixon first announced his proposal for the no-spam list in October, backed by a state assemblyman and senator who offered to sponsor the plan in the legislature.

Nixon also called for an end to exemptions in the state do-not-call list in 2003. Though the DNC list has reduced telemarketing calls to consumers, many consumers have complained about loopholes in the law, he said. Exemptions include calls for charity organizations; to consumers with whom the caller has a prior business relationship; by federally regulated businesses; and for appointment-setting purposes in the case of some small businesses.

Don't Shove Any Spam Down My Throat

Andrew B. Lustigman's article (“Is This the End of Spam as We Know It?,” Feb. 1) demonstrates some… 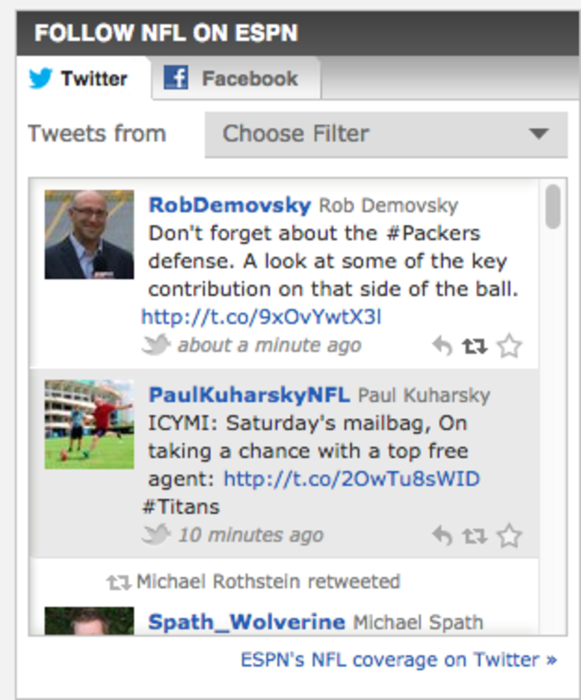 Twitter’s plans for beginning of 2015

Twitter has signaled in closed-door meetings to clients that 2015 will be about more ads. Twitter has discussed…