Moments after screening Impossible Foods’s first-ever brand mission campaign in a dimly-lit theater on the Lower East Side of Manhattan on Aug. 8, CEO Pat Brown lobbed what he called his “favorite question” at the audience.

“Who here considers part of the value proposition of meat to be the fact that we produce it the way we do — from the corpse of an animal, with all the environmental impact that that has?” Brown asked. “Who here feels like, ‘You know what, that’s a really important part of what I like about meat?’”

There were a few chuckles, but no hands were raised. He had proved his point. Meat eaters like meat — they don’t necessarily like cattle ranching, harvesting feed grain, or deforestation. Not only would meat-eaters be willing to consume food a better way, he posited, they just might welcome it.

If nothing else, Impossible Foods is committed to living by its name.

The Silicon Valley-based company, backed by the likes of Bill Gates, has scientifically engineered plant-based meat products (burgers, chopped meat). It’s targeting omnivores — not vegans or vegetarians — with tantalizing deceitfulness that bleeds. The company’s Oakland, Calif. facility is also on track to be certified as 100 percent waste-free by 2020, diverting all of its waste from landfills to recycling and compost.

So, to recap, the company’s humble goal is to create a sustainable meatless meat-industry that explicitly targets existing meat eaters — essentially disrupting the entire food production economy as it currently exists. All this, in spite of the fact that the global demand for meat and dairy is projected to rise by 60 to 70 percent in the next 30 years. Brown has also said he wants to “save the world.” Impossible.

“We have an environmental imperative to find better, more sustainable ways to feed ourselves now and into the future.” — Dr. Pat Brown, CEO, founder, Impossible Foods

The seven-year-old startup is barreling into the latter half of 2018 with renewed conviction. Within three years of its founding, Impossible Foods garnered investors like Khosla, Gates and the Hong Kong billionaire Li Ka-Shing. It’s currently valued at nearly $400 million.

The company launched its first production facility in March 2017 — a 67,000-square-foot plant in Oakland — that is now at full capacity. The company is also eyeing a second production location.

Impossible Foods is not the only plant-based food startup gunning for mainstream recognition. Beyond Meat — another California company backed by Gates — has already managed to insert its product into retail chains around the U.S., as well as restaurants such as TGI Friday’s, BurgerFi, and Bareburger. The Impossible Foods rival uses a slightly different method to engineer plant-based meat products — harvesting protein from pea plants and other ingredients.

Though its goal is to wind up on the grocery shelf eventually, Impossible Foods launched elsewhere — restaurants. A flagship product for Impossible Foods, its burger, is available in more than 3,000 partner locations in the U.S. and China.

Brown’s environmental consciousness is reflective of the focus of this latest campaign — tracing the carbon footprint from production to consumption and trying to make the process as sustainable as possible. With Americans projected to eat a record amount of meat in 2018, their intended market is ever-expanding.

In July, the FDA finally approved the process by which Impossible Foods mimics meat — using a compound harvested from soy roots called leghemoglobin. Impossible Foods in 2015 voluntarily submitted their process for review (seeking a “generally recognized as safe” designation, or GRAS) in hopes of securing the FDA designation, but the agency previously declined that the company produced enough evidence showing it was safe to consume. With the FDA hurdle behind them and a fresh campaign ahead, leaders at Impossible Foods seem rejuvenated — even if they’re still getting flak from PETA for allegedly testing products on animals.

Integral to the company’s brand initiative is the fact that switching to a plant-based food system “could feed the world and reduce the area needed for agricultural land by more than 75 percent.” That claim already familiar to many vegans and vegetarians. Where Impossible Foods is earning its “impossible” credibility, is in winning over meat lovers in the transition to a plant-based future.

“The many plant-based meat alternatives available across food cultures do not deliver the full sensory array that omnivores crave,” according to an impact study released by the company this month. “Succeeding in our mission means satisfying omnivores, not just those already eating a plant-based diet. To achieve that, our products must not only match but outperform meat from animals in taste, nutrition and value.”

And yet, not a single fleck of its signature pink meatless meat appears in this new video campaign, “Mission Earth.” Instead, the video features an astronaut, sporting a glorious space suit, marveling at the everyday beauty of Earth. He studies life on this planet as one might imagine a curious astronaut would outer space — taking in the plants, insects, greenery, flowing streams, children laughing, street vendors. At last, the campaign delivers its punchline: “We’re on a mission. And it’s not to Mars.”

The Ethics of Disrupting The Food Economy

Brown’s argument and the message of the “Mission Earth” campaign are that the brand is as much about the environmental impact as it is about the scientific process of engineering plant-based meat to be tasty. In tandem with the launch of the video campaign, Impossible Foods hosted a discussion panel of leaders and experts to discuss the effects of such a seismic shift on the food production economy — something that has little to do with the question of whether cows have been optimized for deliciousness.

Lindsay Baker, VP, sustainability, WeWork, acknowledged the co-working company’s recent announcement that it would no longer spend corporate dollars on meat. Baker said, however, that WeWork often partakes in larger internal discussions about sustainability that go beyond just its own company’s footprint.

“What are the issues that we face as a society and how can our community — our company — play a stronger role in solving those problems?” she said.

Gov. Christine Todd Whitman, who served as administrator of the Environmental Protection Agency (EPA) under President George W. Bush and was governor of New Jersey from 1994 to 2001, stressed that it’s imperative that food tech companies involve all stakeholders and anticipate “unintended consequences” in their disruption efforts.

Whitman agreed with Brown that the way to change people’s behavior is to offer a better option, but she said that planning for this kind of movement holistically poses some very specific challenges. Unlike the Industrial Revolution, during which similar high-level economic changes were realized, change happens much faster now with the speed of technology and information, she said.

Brown’s reply to Whitman (whose family raises cattle for consumption), conceded that Impossible Foods’s mission would certainly impact ranchers, farmers, and other local economies. But he also noted that the goal is to reduce planetary meat consumption, not snuff it out altogether. He claimed that the consumer demand for traditional meat and dairy products isn’t going anywhere.

It’ll be at least another decade before the movement to switch to a plant-based food economy can be assessed. If it seems impossible, that appears to be good news for Brown.

“We have an environmental imperative to find better, more sustainable ways to feed ourselves now and into the future,” Brown wrote in the introduction to the company’s 2018 impact report. “This is the beginning of that journey for all of us.” 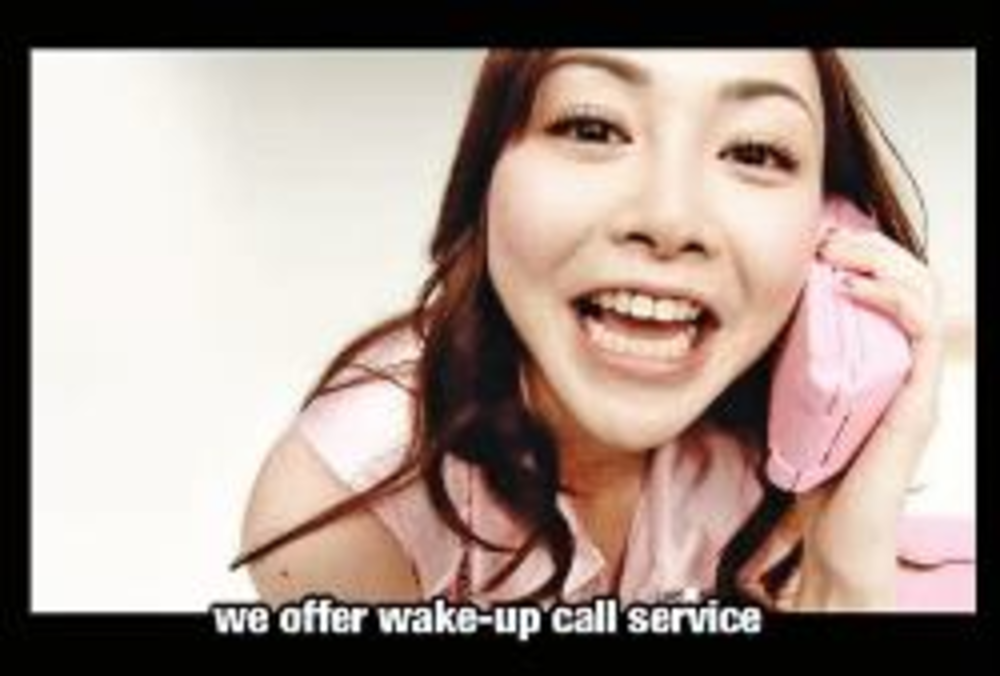 Wake-up and brand: Axe gets it right

Unilever’s Axe has built an effective, integrated campaign in the US that leverages different media to reach young,…

The most opened, read, and acted upon e-mails are automated e-mail campaigns. Marketing Sherpa reports an impressive open…