Audiences worldwide will be asked to text in their nominee for Miss World, a beauty pageant now in its 52nd year. The poll will count for half the votes in deciding the winner of the Miss World 2002 title, and the judging panel decides the rest.

“Only cell phone users will be able to vote, but global mobile penetration is now higher than global Internet penetration,” said Lars Becker, CEO of Flytxt, the London wireless marketing agency on the account along with marketing agency Regenerator.

The effort targets 2 billion people in 130 countries that Flytxt claims watch the contest. The event's final this year will be Dec. 7 in Nigeria.

Publicized through television ads in local markets and on www.missworld.org, the voting process is simple. Voters text in the global prefix of “MW,” followed by the country they want to vote for. For example, a user types in “MW USA,” presses the send button on the cell phone and dials a number. TV ads will explain the process and list the number to call.

Users in Britain, Italy, France, China, Spain and Germany have to pay a 40 cents premium rate for dialing the five-digit short code. Users in the rest of the world typically will pay 8 cents to 19 cents for texting in to a long number.

The wireless campaign runs through midnight Greenwich Mean Time on Dec. 6, the night before the Miss World final.

This global text vote is part of a three-year agreement between Miss World and Regenerator and Flytxt.

Pier 1 Imports Inc. will concentrate on its catalog segment and new advertising media after reporting its second… 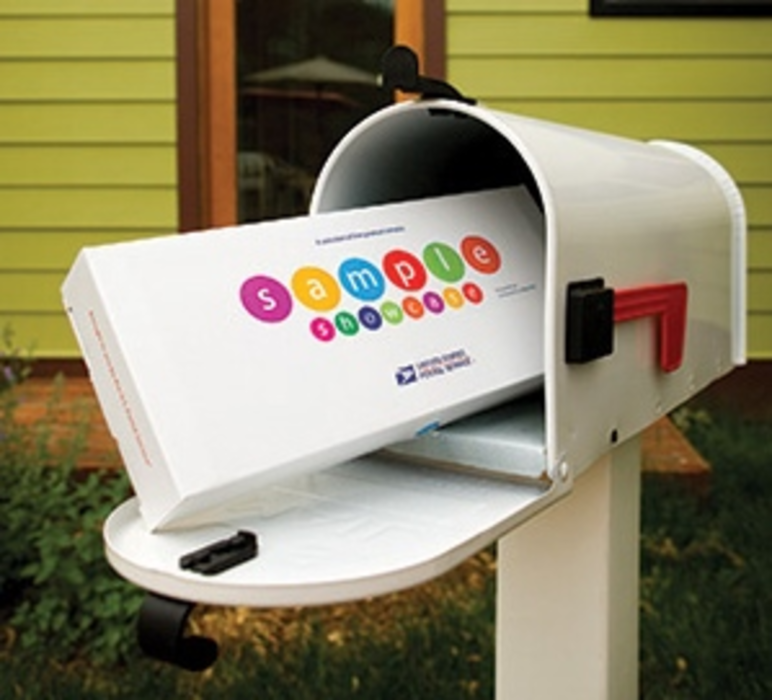 Charging that many mailers were using Standard Mail Marketing Parcels for fulfillment instead of samples, the U.S. Postal…