The payment is the largest obtained by the Missouri attorney general's office to date as part of its enforcement of the state's DNC list, which was enacted five weeks ago. Under the order, issued by the St. Louis City Circuit Court, Access Resource Services also agreed to obtain and use Missouri's DNC list, which includes 800,000 telephone numbers representing 2 million consumers, according to the state.

Missouri is pursuing a separate lawsuit in county court against Access Resource Services in connection with the Miss Cleo hotline. That lawsuit includes allegations that the company sent bills to Missouri consumers without their consent to the charges.

Many consumers who received bills had not requested services and, in some cases, were deceased, according to the lawsuit. The lawsuit also charges that telephone agents used the three free minutes offered to consumers on calls to the hotline to obtain basic information from the consumers and to keep them on the line until toll charges began. 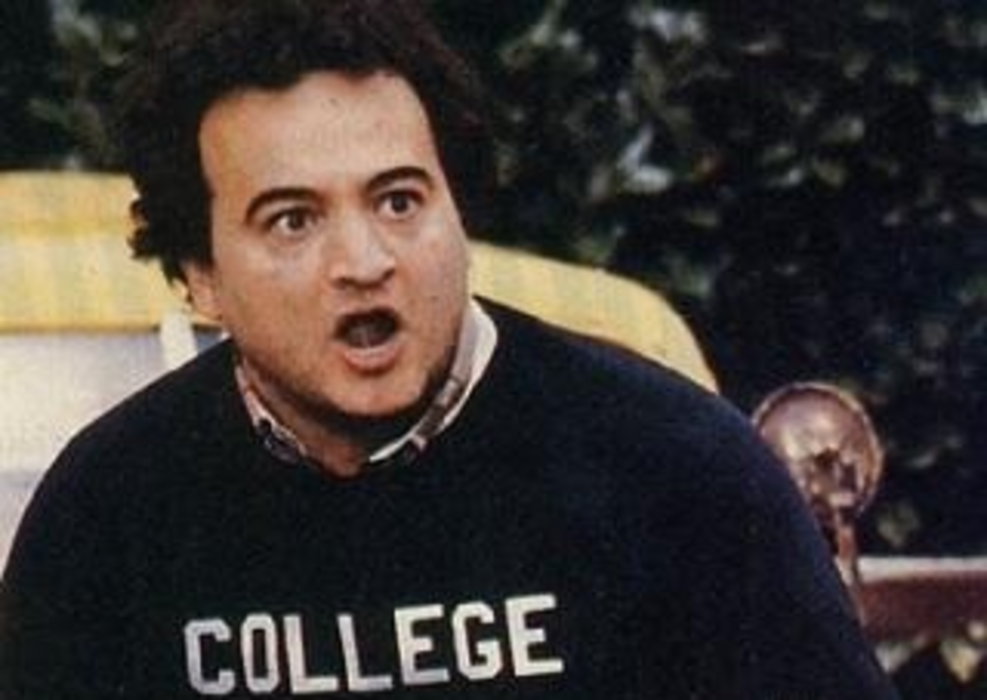 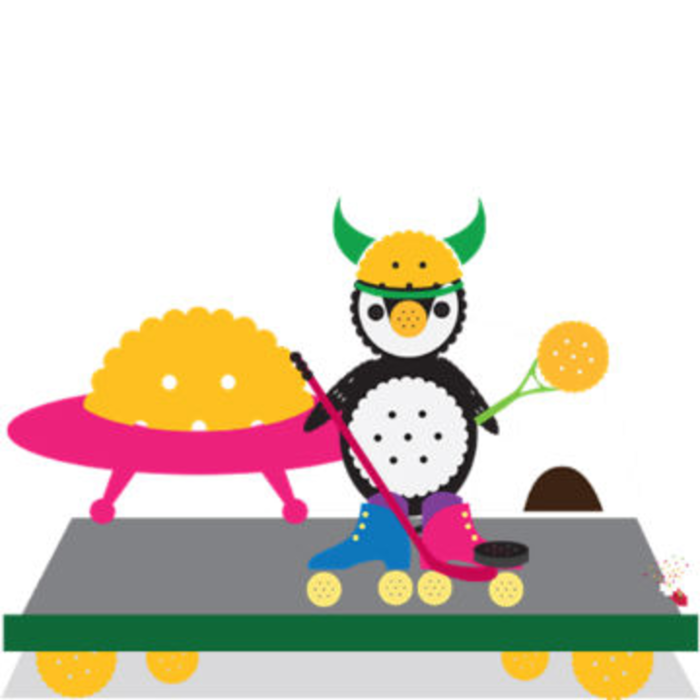