Youree Dell Harris, known on late-night television as Miss Cleo, is expected to appear before a judge today for a hearing on charges by the state of Florida that she misled consumers, two days after her former employers pleaded guilty to charges in Missouri.

The hearing will be held to update the state judge on the status of Harris' case, said her attorney, William J. Cone of Fort Lauderdale, FL. It's the first movement in the case filed by Florida state prosecutors against Harris since she gave a deposition over the summer.

“Since the deposition, nothing has happened as concerns her,” Cone said. “I think they (Florida prosecutors) are finished with her.”

Feder and Stolz were charged last year in Missouri with making misrepresentations to consumers, causing them to make a toll call they had been led to believe would be free. In addition to forgiving the uncollected bills, Stolz and Feder must pay at least $6,000 to repay consumers who had paid Access Resource Services, make $50,000 available to repay consumers who paid but are not known at present, and pay the state $24,000 for investigative costs and a $20,000 criminal fine.

Access Resource Services was banned from doing business in Missouri and from sharing any data it had collected on Missouri consumers. 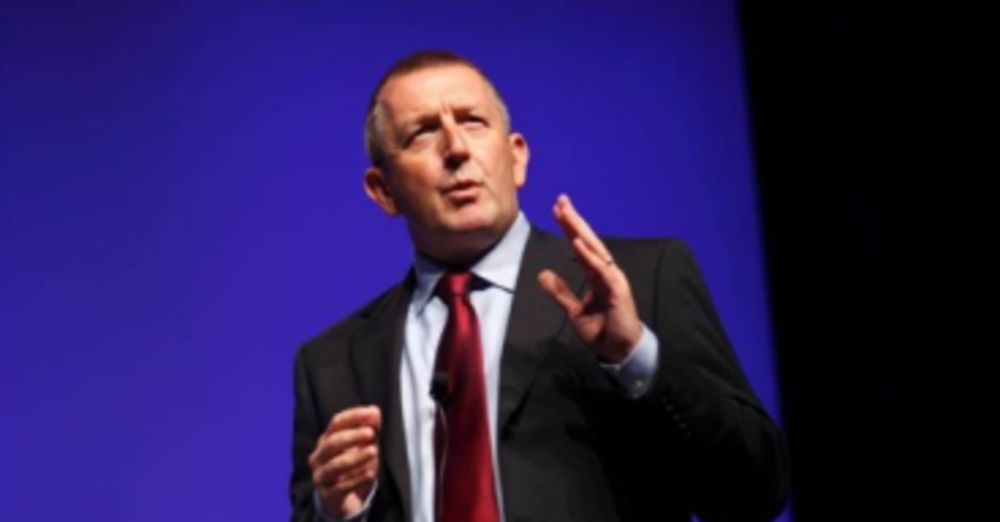