Direct marketers selling books or videotapes have long relied upon the “mirror image doctrine” and the First Amendment when asserting claims in advertising attributed to the author of the product being sold.

Recent conflicting court decisions arising from advertising for the “Beardstown Ladies Investment Club” books and videos, however, call the safe haven afforded by the doctrine into question.

Free speech and the mirror image doctrine. One of the fundamental protections afforded by the U.S. Constitution is the free expression of ideas. Under the First Amendment, a person is entitled to write and sell a book on any subject he wishes, without the government determining whether the author’s statements are accurate. There is no requirement that the contents be accurate, logical or even truthful. Thus, a person could write and sell a book titled “Why the Earth Is Flat” or “Drink Water and Cure Cancer” knowing his words are protected speech. Advertising (or commercial speech), however, has significantly less First Amendment protections than noncommercial speech. The most important distinction is that the commercial speech must be truthful.

Under this doctrine, advertising claims that only express opinions of the author or that quote from the publication’s contents and are directly attributable to the author will ordinarily be permissible, even if incorrect, because the commercial speech “mirrors” the protected speech.

Accordingly, under the doctrine, a marketer should be able to advertise, “Buy this book and learn why author John Smith believes the Earth is flat!” without having to research the veracity of the author’s opinion or substantiate the claim. Marketers must take care, however, to incorporate the required elements into the ad in order to rely on the doctrine and avoid a challenge by the government. But a recent decision by a Court of Appeal of California calls into question whether marketers will be able to continue to rely on the mirror image doctrine.

The publications touted the claim that the investment club had obtained a 23.4 percent annual return during a 10-year period and outperformed mutual funds and investment professionals 3-to-1. The club’s rates of return were featured on the books’ covers as part of a promotional effort to entice consumers to purchase the books. In 1998, an independent audit of the club found that the club was not nearly as successful as it claimed to be, earning a much more modest 9.1 percent per year.

Courts split on First Amendment protection. As a result of the independent audit findings, private class-action suits were brought in California and New York on behalf of purchasers against the books’ publishers (not the Beardstown Ladies themselves) for false advertising under those states’ consumer protection statutes. The lawsuits specifically challenged the promoted false return-on-investment claim that was republished on the books’ cover and flyleaves, and alleged that consumers were induced to purchase the books based on the false earnings claim.

In both lawsuits the publishers moved to dismiss the suits on the grounds that the speech at issue merely repeated the authors’ claims and was therefore protected under the First Amendment. The New York trial court [1. Lacoff v. Buena Vista Publishing Inc., 183 Misc.2d 600, 705 N.Y.S.2d 183 (2000).] followed the publishers’ reasoning and rejected the plaintiffs’ claims, finding that the republishing of the authors’ claims on the front cover or on the flyleaf was protected speech, even though the claims were false and were made to sell a product. “The First Amendment protects even erroneous statements in the content of the book, and on its cover, flyleaf and in the introduction, and to create a duty on defendants’ part to investigate or verify the factual statements made therein would run counter to that protection. Further, because defendants had no duty to investigate, their republication of the Beardstown Ladies’ error in calculating their rate of return is also not actionable.” [2. Id., 183 Misc.2d at 611.]

The trial court in California also dismissed the plaintiffs’ action. But on appeal, [3. Keimer v. Buena Vista Books Inc., 75 Cal. App.4th 1220, 89 Cal. Rptr.2d 781 (1999), review denied.] however, dismissal was reversed, and the lawsuit against the publishers reinstated.

The California appellate court found that the statements made on the cover relating to the rate of return were commercial speech designed to induce the sale of a product for the economic benefit of the publisher. Because commercial speech receives less protection than pure speech and the California consumer protection statute was designed to weed out false and misleading advertising, the appellate court ruled that the class action could proceed against the books’ publishers for repeating the authors’ statements in its promotional materials for the books. The California Supreme Court allowed the appellate court’s ruling to stand. [4. Review Denied March 1, 2000.]

The California appellate court decision is highly troubling to marketers. While there is no indication that the FTC or the U.S. Postal Service has changed position on the mirror image doctrine, the lawsuit was asserted by another powerful source – class-action plaintiffs.

Since an appellate court held that the publisher has a duty to investigate claims and could be responsible for repeating the authors’ incorrect statements, it potentially throws out an important protection that marketers have relied upon. Under the California appellate court’s logic, marketers, at least those selling in California, have a duty to substantiate and verify claims made in advertising promoting books, publications and videos under traditional advertising standards. It remains to be seen whether other states will follow California’s lead in this area.

Gateway Learning Corp., manufacturer of the Hooked On Phonics product line, will add interactive television features to its… 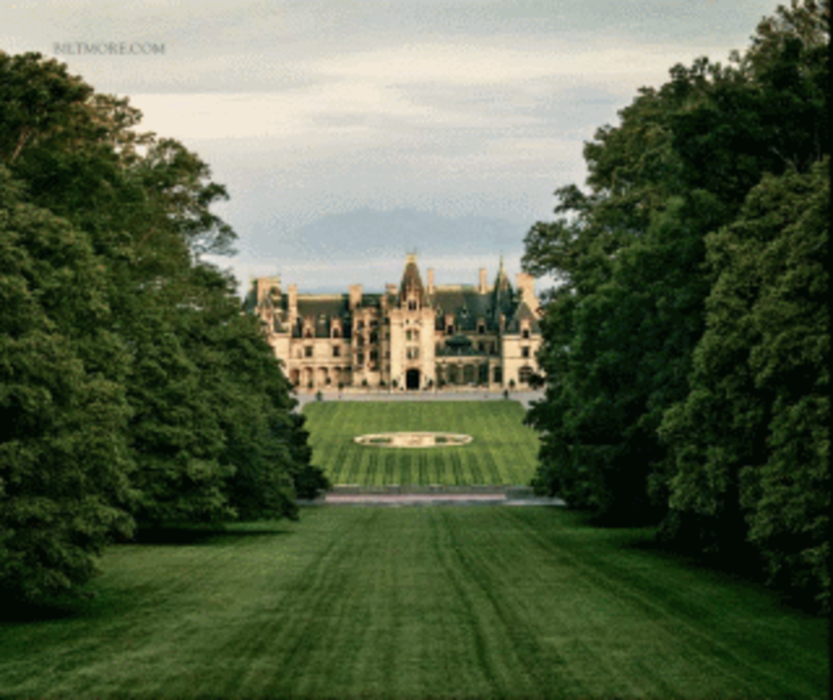 The Strategy: Visitors to the sprawling Biltmore Estate, tucked in the Great Smoky Mountains of Ashville, North Carolina,…

AlertSite Inc. has announced new features for its Web site monitoring service, which is designed to help firms…