Dave Merten, vice president of merchandising, said this is Mirro's second attempt at an infomercial. The first one for the Gorme Collection, which featured Steve and Edie Gorme, was not considered successful in terms of DRTV sales, but it did boast some retail success.

“The last infomercial centered around television personalities, but this time we are centering the infomercial on the product,” he said. “For cookware to be successful, it has to be able to solve consumers' problems. Allegro, unlike the Gorme Collection, does that.”

The Allegro Collection has several patented features, including its Scratchguard Non-Stick Surface, which is compatible with metal utensils. The shape of the cookware is unusual in that it is round on the bottom and square at the top for easy pouring. The patented top prevent liquids from boiling over and can strain water and grease.

The 10-piece cooking set sells for $399, and can be paid for in eight installments. There are also cross-sells of utensils and additional pieces offered in the program.

“In the future we will be using the infomercial to drive retail sales, but right now we are making the product available only through television,” Merten said. “Many of the features of Allegro are available on our products in retail.” Mirro has 20 percent retail penetration with other lines of non-stick cookware.

The infomercial will air nationally on cable and broadcast stations. The Tyee Group, Portland, OR, produced the infomercial and coordinated the media buy. This is the first time Mirro has worked with Tyee. Product fulfillment is handled by Motivational Fulfillment and Packaging Services Inc., Commerce, CA, while TSI Inc., Leavenworth, KS, handles inbound teleservices.

Two tests by Tyee of the Allegro Collection were successful.

“The tests afforded us the ability to go ahead with the roll out,” said Merten. “The tests met our expectations.”

In addition to cooking demonstrations, the infomercial features testimonials and three calls to action.

“This cookware has a revolutionary, non-stick surface that can be used with metal utensils,” Merten said. “This product is so different we could not introduce it in a short spot.” 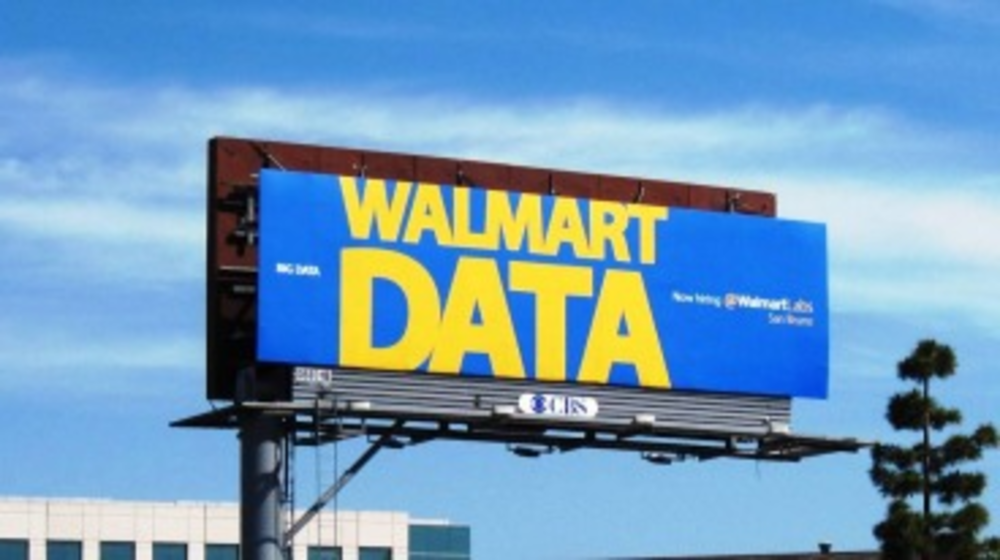 Big Data is causing big changes in the mind-set at the world’s biggest retailer. The advent of more…

The countdown for the implementation of the new federal telemarketing regulations has begun. These regulations will change direct…