Intelligence provider Mintel has reviewed its global consumer trends, which it predicted last year. The company has found that even though consumers are spending less, they’re still spending—and spending smarter.

One survey of US affluent adults conducted by Mintel found that two in five say they intend to permanently spend less and decrease their reliance on credit cards to increase the control they have over their finances. Another survey found that 66% of adults say they’ve lost trust in financial services companies.

One example of how consumers are making smarter spending decisions is noted in the travel and tourism sector. Three out of five people in the US say they travelled domestically in the past year, but to save money they either stay with family and friends, spend more time looking for travel bargains or choose inexpensive transportation.

This same type of behavior is also present in the restaurant industry. Fifty-two percent of Americans say they are spending less in restaurants this year than last, while eight in 10 say they’re cooking at home more often. 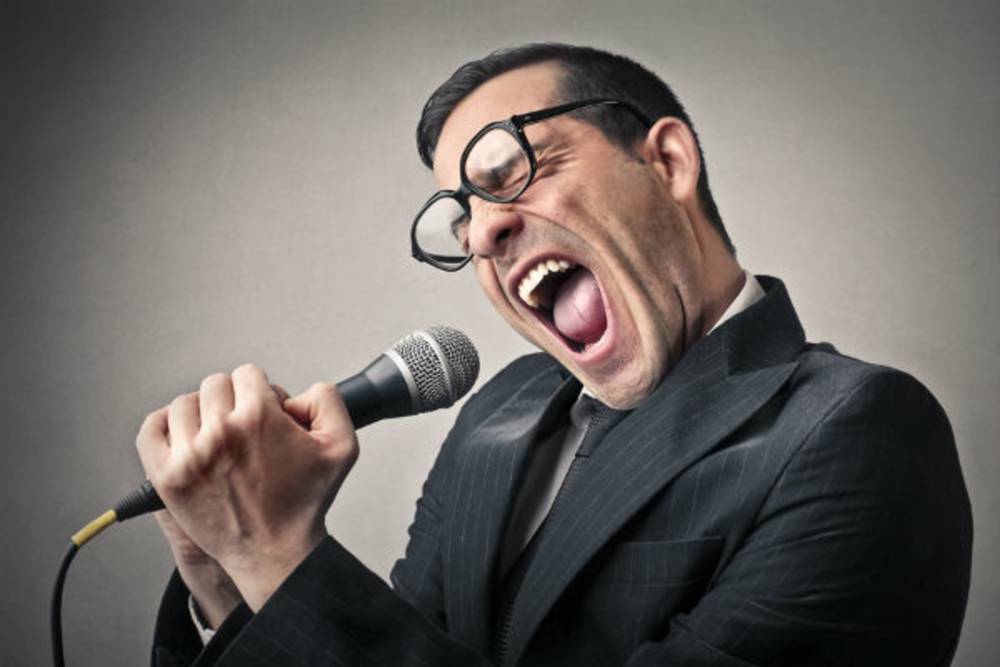 We all have our pump-up jams. You know, the songs that get us motivated and moving.  With all… 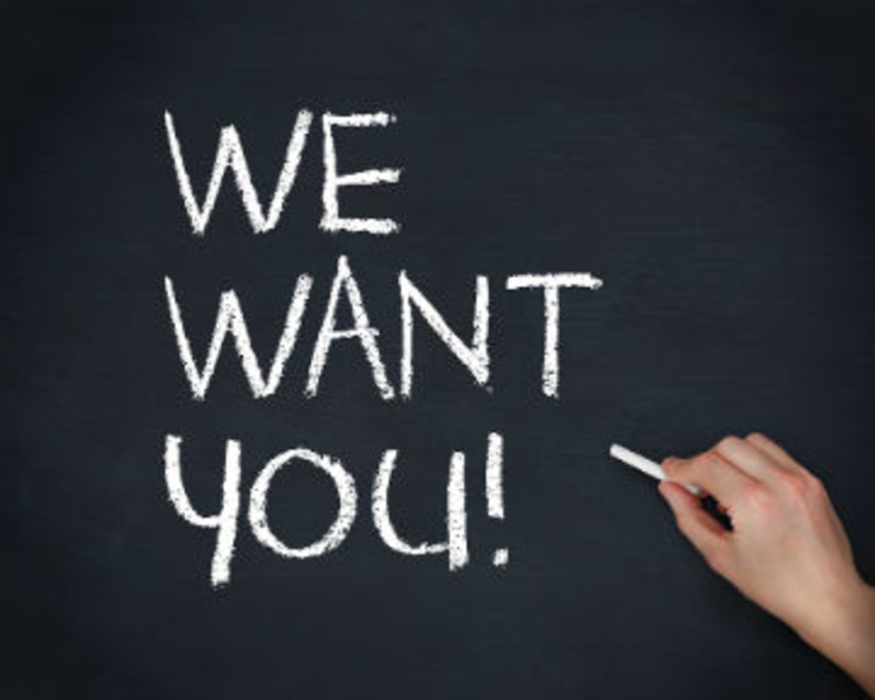 When I was in college, I was in a sorority. I loved the philanthropic, scholarly, and of course… 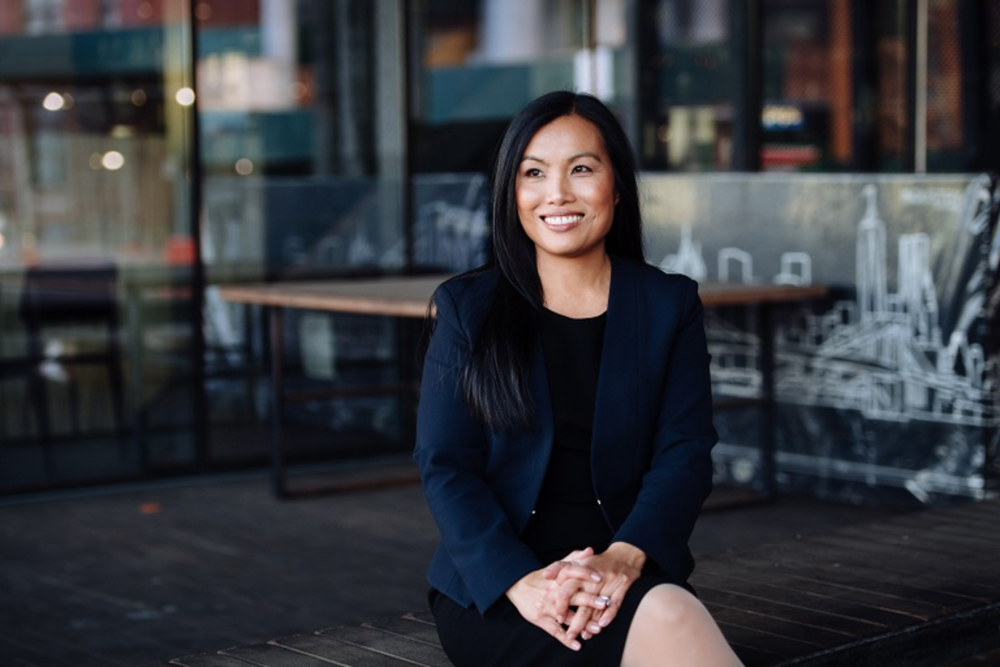