What an interesting study from Mintel — it says:

Mintel’s exclusive consumer survey showed most people who bought a product or service based off a recommendation did so on a referral from a friend/relative or husband/wife/partner (34% and 25%, respectively). Only 5% of respondents bought based on the recommendation of a blogger, the same for a chat room.

I’m not that surprised by these findings, but I think there’s a disconnect. It may be true that people tend to buy more based on recommendations of people they know than strangers, but it’s equally likely that a lot of those recommendations are taking place online. For example, on Facebook, I’ll occasionally see a status update from someone I went to high school with that mentions a product, or movie, or something. Even though I may not have talked to this person in some time, because I have more information about who they are and what they like based on our past relationship, it informs my feelings on the item.

With a relatively anonymous blogger or product recommendation, I don’t have the context required for me to fully process what that recommendation means for me. However, what a good or bad product recommendation can do is trigger a phone call or e-mail or some sort of other message to a person’s social network, online, offline or both, to get a more informed opinion. For example, “Hey Dad, I read online that this product is good/bad because of _____.” What have you heard?

It’s there that the value of product recommendations, right now, lies — in beginning the conversation around and raising awareness of a product and allowing consumers that extra date with which to make their decision. Sure, only 5% may make a purchase directly because of the recommendation — but far more than that are likely to be spurred to research and make a decision based on something else, all because of what that recommendation says. 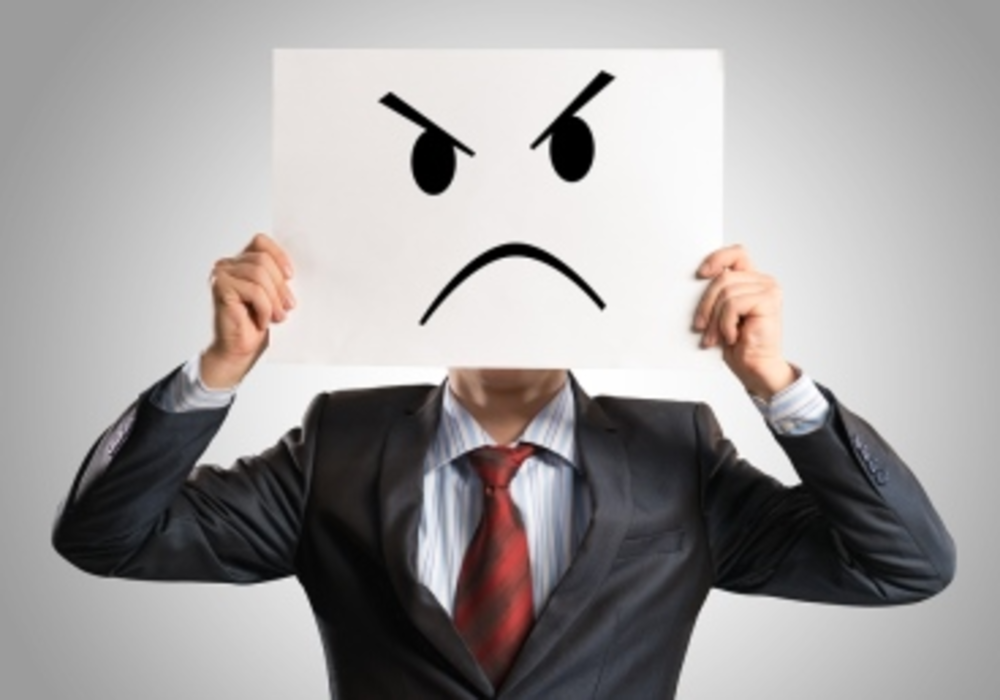 They Got Those Post-Exigency Postal Blues

By “The List,” I’m referring, of course, to the PDF of “Stations/Branches Identified For Full Study.” For some…

The sunshine really made a difference. South by Southwest (SXSW) Interactive finally began to look and feel more…