While the first crack of the bat on March 31 signaled the opening of the 2011 Major League Baseball season, the marketing for baseball teams started weeks prior.

Working with new email services provider ExactTarget, the marketing team decided to send out an email to its database of 50,000 customers and subscribers on the morning it began selling tickets online, March 1. Online ticket sales went on sale two weeks before box office tickets. The subject line and creative read: “Baseball is back. Tickets on sale now.” The creative was fairly plain, but included a mix of text and simple images. Key phrases were placed in bold text, such as the portion that highlighted the baseball team’s new ticketing vendor, Glitnir Ticketing, “that will bring fans lower fees, more convenience and more choices in their online purchases.”

The email’s open rate was about 30% during the first week, while online ticket sales during the week increased 64% compared to the prior year. Last year’s campaign produced about a 20% open rate.

Herndon attributes the improvement to both its new ESP and ticketing vendor.

“Working with ExactTarget, we have more confidence in the delivery. We also changed ticket providers from Ticketmaster to Glitnir Ticketing and this was the first opportunity to use the new ticketing system. The service fees are about a third of what they were previously,” he said. “Using a better email system and a better ticketing system, we think we’ll see results.”

The teams discussed the best timing for the email and considered sending it the night before tickets went on sale, but “ultimately we decided sending it that morning was the best option because people could click through to buy the tickets instead of having to come back to it a day or so later,” says Herndon.

“We’ve honed in on a format we think works well, so it’s very clear what the main message is, but there’s some secondary messaging there, too,” he added.

The Indians also plan to use ExactTarget’s survey tools to allow fans to complete surveys via email. The team previously surveyed its corporate ticket account holders, but now it will survey single ticket purchasers, too.

“One advantage is that the survey can be taken within the body of the email, which we think can improve survey rates,” he said.

The Indianapolis Indians lost their April 7 opener 4-3 to the Columbus Clippers. They are in third place in the Triple-A International League’s West Division with four losses and one win. 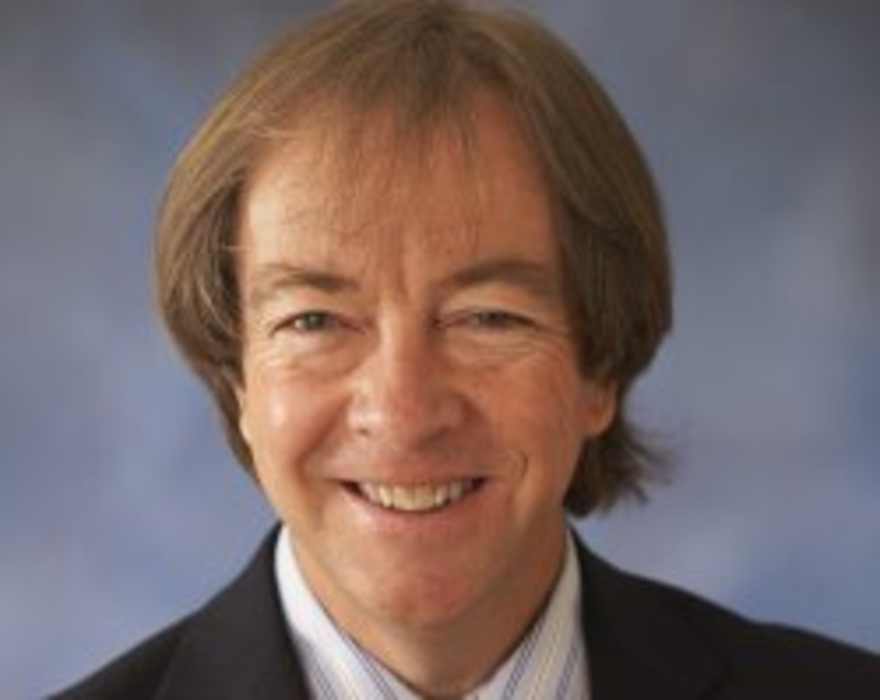 Local search is hopelessly broken. Its operating premise — that the proximity of the local business to the… 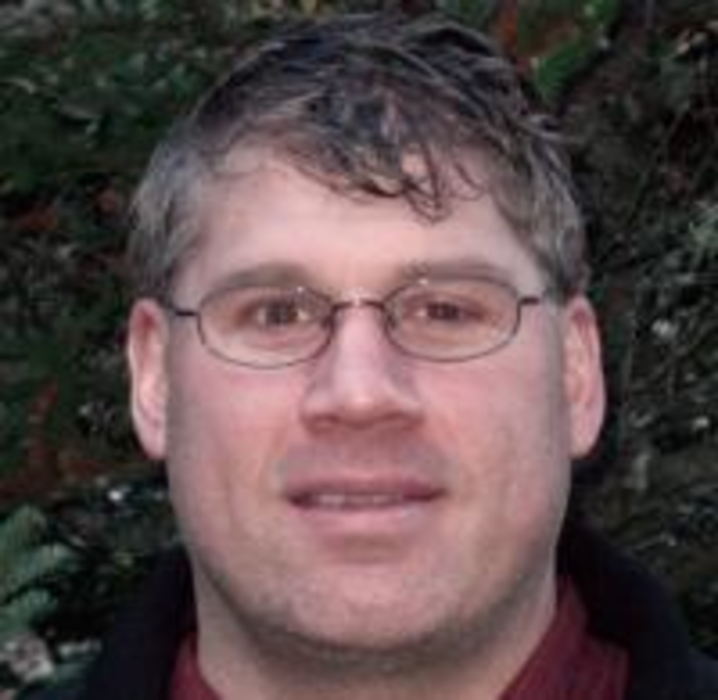 Search engine marketing — can it work for lists?

Be encouraged! The list industry is not dying; it is evolving into a dynamic, data-based infrastructure of targeted…