A year and a half after starting its first catalog, home decor retailer Room Service Home has discovered that sometimes good things do come in small packages. The Dallas-based company mails its newest catalog this week, a 5-by-8-inch, 64-page mini book.

“We've done two minis already, and they've done well,” co-founder Donna King said, adding that the books are “easy to carry around and designed to be easy to shop.”

Home decor maven Ann Fox has owned home furnishing store Room Service by Ann Fox in Dallas since 1987. She also offers decorating tips in magazines such as Country Home and Home as well as on national TV.

The catalog was launched to target working single women and busy moms nationwide who want to create a home that's easy to live in and beautifully decorated, King said. The book is peppered with decorating tips from Fox.

Room Service Home mailed its first mini catalog last July and a second in November. The latter was designed as a gift-giving guide; instead of featuring product on the back page, the space was to be used as a gift list.

“That had a great response from consumers because we made it usable for the end user,” King said.

The minis carry much of the same product as Room Service Home's full-size, 8 1/2-by-11-inch catalogs, which include adult bedding and gifts for children and pets. However, because of the different size, the mix is presented with fewer lifestyle shots and some pages feature only one item.

The March book contains additions to the merchandise mix, including new tabletop items, new pet products and a laptop bag. The products fit “so many consumer lifestyles, whether you like floral or modern with a vintage flair,” King said. Prices range from $9.95 to $1,600 per item.

King said the response rate has grown with every catalog the company has mailed since 2004. Its first catalog mailed to 295,000 names, of which about half were people who signed up to receive it at Fox's store or on the company's Web site, roomservicehome.com. Two catalogs were dropped in the first year, five went out last year and Room Service Home plans to mail six this year, three of which will be minis. The second mini is scheduled for July and the third for November.

Before the catalog's launch a year and a half ago, 30 percent of the company's business came from outside Texas. Today, about 97 percent of its sales do so.

“Our biggest growth opportunity is in the state of Texas,” King said.

The company launches a new Web site March 15. It will feature more photography from the Room Service Home catalog, will be easier to navigate, will group products together more in line with how people shop them and will include more data on each product, King said. The company also plans eventually to add a gift registry.

The Web site “will look more like our catalog, and we're thrilled with that because we think our photography is beautiful,” she said.

The company conducted focus groups with customers while it was planning for the new Web site and made adjustments based on the feedback, including streamlining the checkout process and adding more information about the exclusive designers and products featured on the site.

The Direct Marketing Association has announced that Ronald L. Bliwas, president/CEO of A. Eicoff & Co., and Charles…

Blogging Is the Trend du Jour at Ad:tech

CHICAGO — In the old days, all you needed was a session on search engine marketing to have… 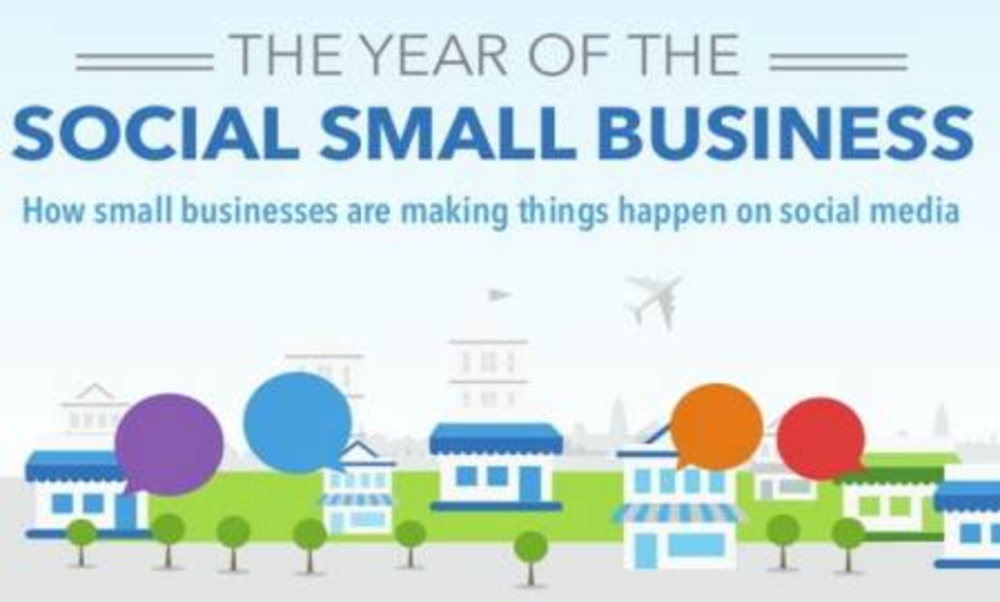