I met Janice Min, editor in chief of Us Weekly, over three years ago during a media conversation that today seems archaic – the central question amid a group of media professionals assembled by Reuters was “Can traditional news journalism survive the Internet?” While not coming from a traditional news background, Min had plenty to say about matters of Web and the news appetites of the average American, namely that they weren’t for what she candidly called “boring news.”

Seeing the NY Times’ headline that Min is departing her title my first thought was another print editor seeks to join the digital masses – no surprise. In fact, from the Times report it is unclear what Min will do next, although she did indicate Web or TV aspirations.

However, soon I was reminded of our conversation when Min defended her title as capable of breaking “important-to-the-reader” news while amid Afghani war correspondents and NPR business news reporters. This is evidence of one important marketing talent that Min will bring with her regardless of what new role she picks up: understanding her audience to the point of complete compassion. During her time at Us Weekly, Min drove her staff to titillate the average Us Weekly reader with exactly what they wanted – the feel of exclusive celebrity news, the personal life details and the sloppy photos of media-made celebrities.

While some could suggest (Ok, I’ll do it!) that celebrity ‘rags’ have no newsworthiness at all and are little more than entertainment and controversy – Min was unapologetic for her reader’s appetite for over-hyped drama. In fact she legitimized the business of wanting to know the latest scoop on the stars, and arguably empowered her readers to embrace the title, rather than worry about stuffing it into the sleeve of something a bit more high-minded. By changing the stigma around her product, I believe she should be credited with one of the most coveted marketing results – shift in consumer behavior. 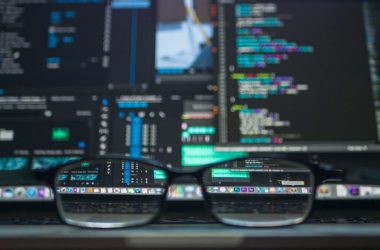 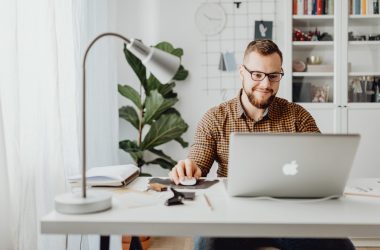 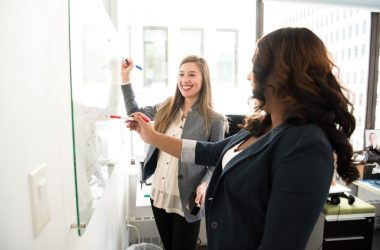 Running a business isn’t an easy feat. Companies lose about 30% in revenue because of inefficiencies. You have…