Simmons Bedding Company awakened a new millennial market and plans to launch a dreamy multichannel campaign with the introduction of its CURV product line.

According to the mattress producer’s April 2013 “SBC Analytics Monthly Tracking Study,” 53% of millennials—or consumers under 35—say  they would be “very” or “extremely” excited to consider a memory foam mattress. But 62% say high cost is a primary reason for not purchasing one, according to Simmons’ December 2012 “Keystat Buyer Behavior Study.” In fact, Simmons EVP of Marketing Jeff Willard says that memory foam mattresses from “top tier mattress brands” can cost $1,500 or more.

To give millennials the mattress of their dreams at a price with which they can rest easy, Simmons introduced CURV—a memory foam mattress priced under $999. The line debuted last week at the Furniture Market in Las Vegas.

“We believe this group represents a huge untapped opportunity for our industry,” Willard says. “Traditionally, millennials have been generally overlooked by the bedding industry. However, at over 80 million strong—outranking the Baby Boomer generation—with a rapidly growing buying power and fierce brand loyalty towards those brands that win its trust, this is a group that demands and deserves our attention and service.”

Although CURV is not yet available in stores, Simmons is planning a multichannel marketing campaign to make consumers aware that the mattress is an upgrade they can afford. The integrated campaign, which will run from October to December, will use channels millennials live in most. Willard says the campaign will fuse together social media outreach—such as through sponsored and promoted social content—and digital, such as through targeted media buys and a CURV website. Willard adds that Simmons will also incorporate event marketing to show off the brand’s personality.

“Given that this is such a digitally plugged-in audience, CURV’s online presence is a significant part of this campaign,” Willard acknowledges. “Social media channels, as well as a CURV website, give consumers the opportunity to discover the personality of and engage with the brand. Special events [also] allow us to bring CURV straight to the consumer, to allow our audience to see our product incorporated in their lives in an interesting and unexpected way.”

However, the clutter millennials may leave around their bedrooms isn’t the only clutter concerning the mattress producer. Because this young demographic has been ignored by the mattress industry in the past, Willard says Simmons will have to work twice as hard to get their attention and maintain their loyalty.

“Our biggest challenge is breaking through the advertising “clutter” and getting this group to realize why they should care about their mattress purchase,” Willard says. “Like I mentioned earlier, the bedding industry admittedly had not done a great job of making itself relatable and relevant to this generation—to our detriment—as  this is the new class of buyers in the bedding life cycle.” 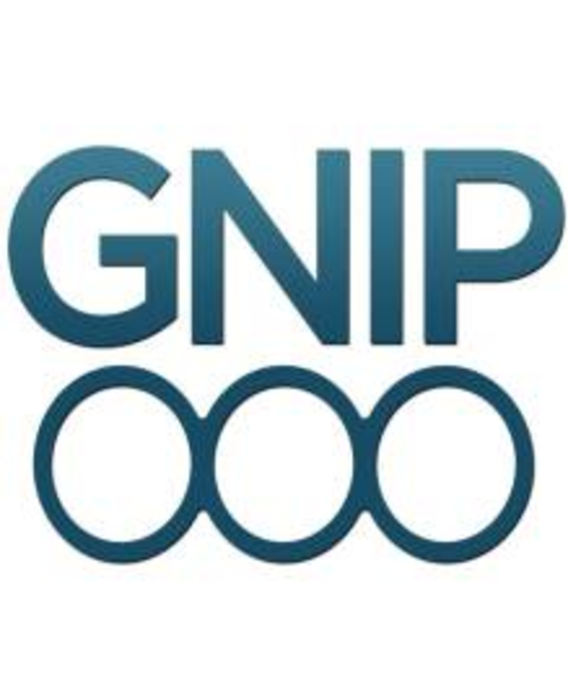 Today, Twitter announced that it was acquiring Gnip, the Colorado based startup that provides access to the entire…