The next generation of homeowners will be the ones to usher in the Internet of Things, according to an analysis released today by eMarketer concluding that millennial females were more likely than their Generation X sisters to view smart-home devices as a wise investment for the long-term.

More than half of women ages 18 to 34 told Better Homes and Gardens that they would want their future homes to have smart-tech lighting, security, and heating and cooling systems. But only a little over a third of women 35 to 54—more likely to be current homeowners—said they’d be willing to pay more for such connected technology.

Another indicator of things to come, noted eMarketer, was a report from business researcher IHS forecasting that shipments of smart-home devices would rise 660% over the next five years. 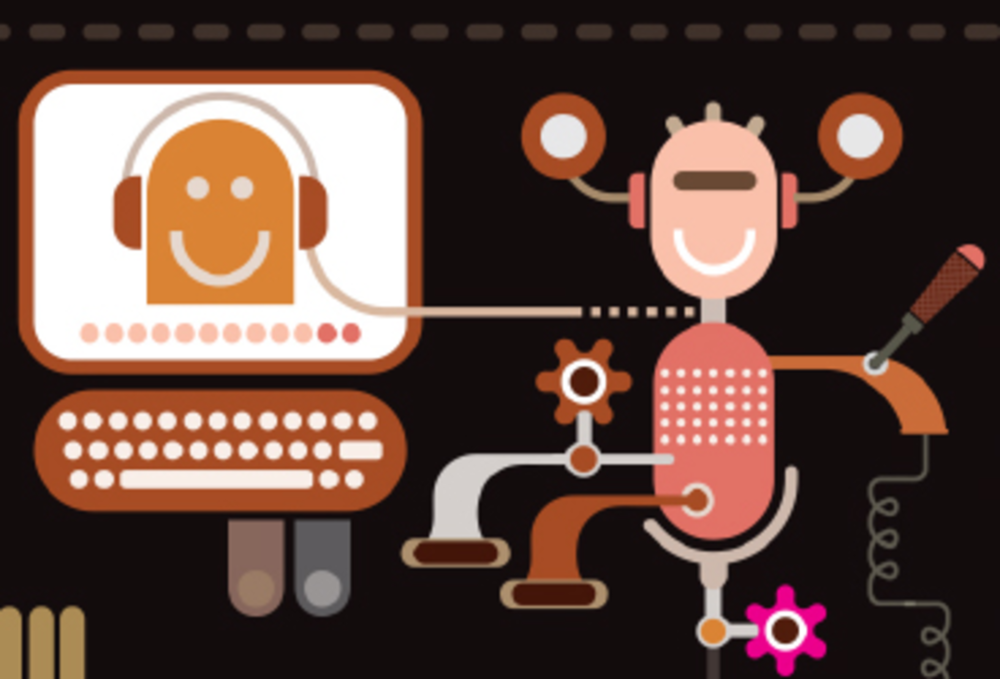