The Baltimore-based company experienced a 137% year-over-year revenue jump to $69.1 million through the first nine months of 2011, according to documents filed with the Securities and Exchange Commission. Millennial Media said that its revenue is “commonly” generated by running mobile ads for companies on a cost per thousand (CPM), cost per click (CPC) or cost per action (CPA) basis.

Millennial Media reported a $417,000 net loss for the period, shrinking from a $5.4 million net loss for 2010’s first nine months. The company has yet to post an annual profit since it launched in 2006.

“We do not know when or if we will ever achieve profitability. Although our revenue has increased substantially in recent periods, it is likely that we will not be able to maintain this rate of revenue growth. We anticipate that our operating expenses will increase substantially in the foreseeable future and, to achieve profitability, we will need to either increase our revenue sufficiently to offset these higher expenses or significantly reduce our expense levels,” the company said in the filing.

Millennial Media pointed to a December report from research firm International Data Corporation (IDC) that found the company maintained a 16.7% share of the mobile display advertising market, second only to Google‘s 24% share.

New media is only as good as its message: Ad:tech

Holding company MDC Partners reported revenue of $238.2 million in the third quarter, an increase of 33.4% compared… 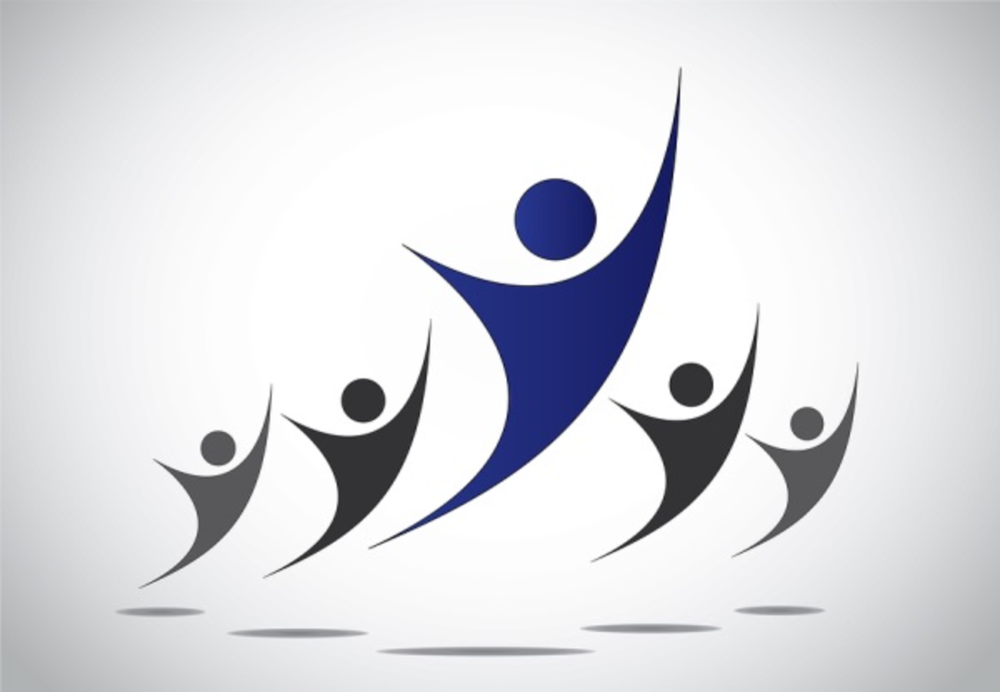 Marketing Leadership in the Digital Age