In the second quarter, April was the month in which consumer publishers sent the most direct mail, according to a seasonality study released yesterday by Millard Group Inc., Peterborough, NH.

The Q2 2005 study was based on list orders placed by Millard clients only and compared with quarterly results from 2002 forward.

Consumer publishers sent 39 percent of their total volume of direct mail in April 2005, which was consistent with the previous four years in which April was also the biggest month within Q2.

The largest growth in mail volume occurred in the children's and outdoors categories but the top three categories in terms of volume remained home, general entertainment and family, according to Millard.

Also noted in the Q2 results was that business and finance magazines were shifting mail to April and May in place of June.

Other findings were that total consumer publishing mail volume was down 20 percent in Q2 2005 over Q2 2004 but that figure was still up 18 percent from Q2 2002. The largest drop in mail volume occurred in the sports/outdoors category at 11 percent. 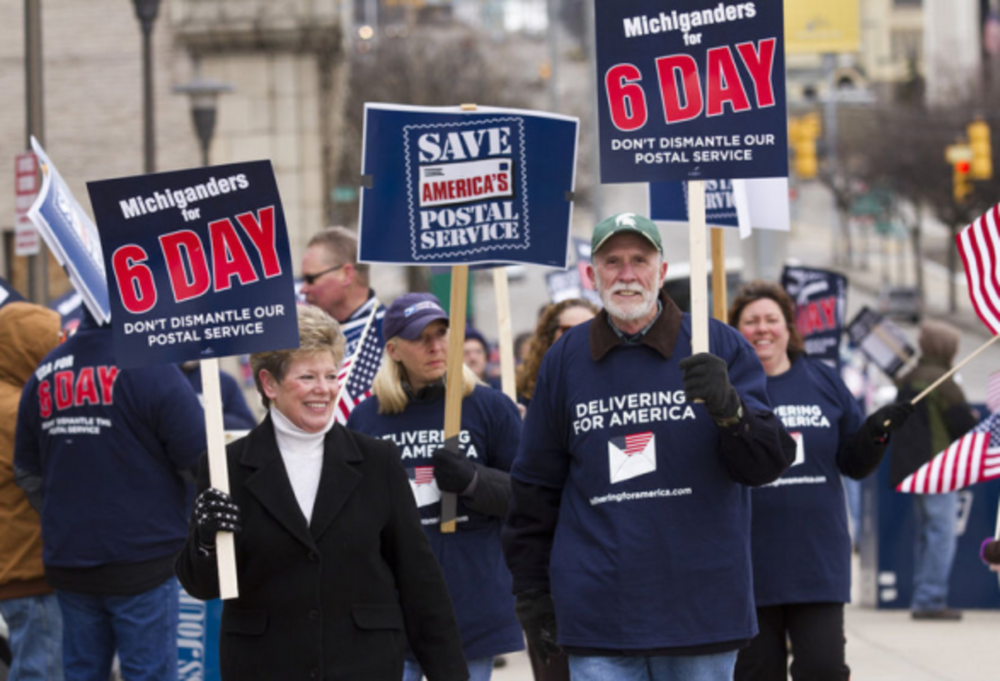