The campaign emphasizes that the two-hour recovery window after a workout is critical in helping the body recover and prepare for the next workout or competition. It promotes that low-fat chocolate milk contains a healthy mix of protein and carbohydrates, nutrients, fluids, electrolytes, vitamins and minerals, as espoused by the athletes featured in the campaign.

The mobile component, “Refuel and Reward,” encourages teens to text the word “refuel” to 80800 to receive tips from the athletes, and enter to win autographed sports gear.

“We know that teens are constantly on their phones, so it’s another way to reach them in a relevant context,” said Miranda Abney, senior marketing manager for the teen consumer target at MilkPEP.

She added that reaching the teen demographic can be challenging for marketers. “They are all over the place — online, on their phones — so, we’re just looking for any way that we can reach them where they are,” she said.

“With mobile, having great content is critical,” said Patrick Moorhead, VP and director of mobile platforms at Draftfcb Chicago. “You need something enticing.”

The campaign allows teen consumers to receive helpful tips via video or text message from the athlete of their choice. It also includes giveaways of Adidas workout bags, a pair of Ohno’s speed skates, one of Johnson’s workout suits and Bosh’s shoes.

“[We are also giving away] ‘Refuel Chocolate’ T-shirts to continue to get the message out to our target audience,” said Chrissie Bonaguidi, management director at Draftfcb Chicago.

One of MilkPEP’s goals is to capture data to retarget teens, as well as to develop insights on how teens behave with digital media. Another goal is to see if the mobile component drives participants to the MilkPEP website.

However, Moorhead added that raising awareness is the campaign’s primary objective. “We want to see if we have created heightened and prolonged engagement,” he said.

“Most [teen consumers] are on unlimited [mobile text] plans, so there is no incremental cost. It would be ideal if they collected points by buying or drinking the milk,” noted Julie Ask, VP and principal analyst at Forrester Research. 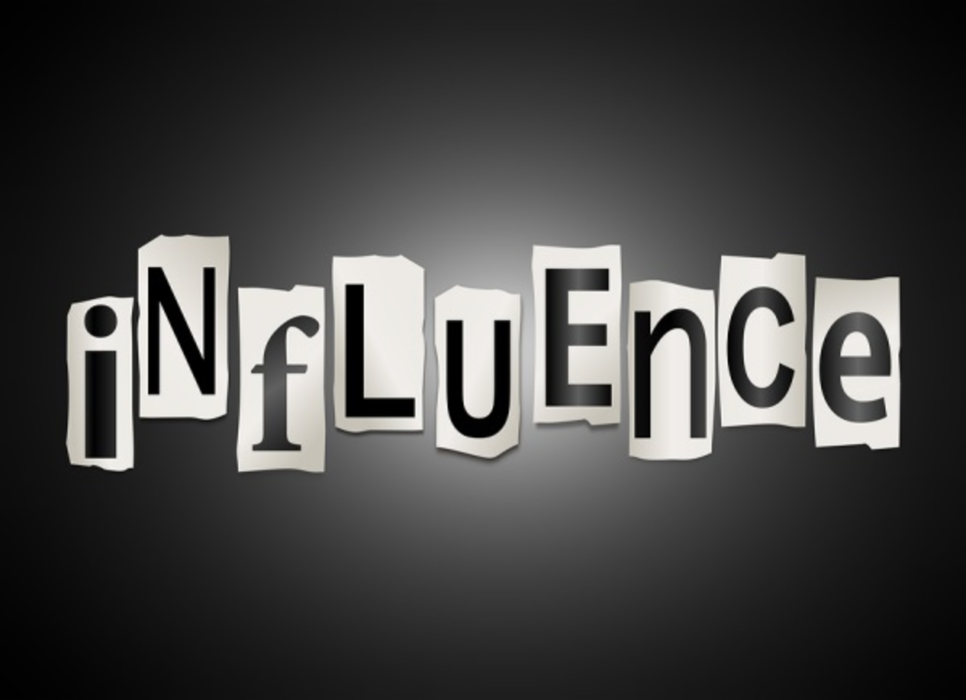 Influence: The Key to an Effective Marketing Strategy

You know the saying: It’s not what you know, it’s who you know. That old maxim so often…