That’s the long-term goal for Minor League Baseball, a 256-team league that has long celebrated the culture and spirit of hometown baseball fans. The league is already off to a running start — 41.8 million fans visited a local ballpark in 2017.

Achieving their goal meant better understanding their audience creating more opportunities to improve ballpark experiences for fans. As they began to plan, Kurt Hunzeker, MiLB vice president of marketing strategy and research, discovered the MiLB had a large Hispanic fanbase — but a majority of them weren’t heading to the ballpark to attend local games.

To help solve the problem, MiLB placed emphasis on making their ballparks accessible for Hispanic visitors. In 2017, the league introduced multi-touch program for better engagement, which included investments in digital transformation.

MiLB teamed with Satisfi Labs to develop an AI-powered, bilingual chatbot to field questions from fans in both Spanish and English. The bot will initially be used to manage inquiries and requests during MiLB’s ‘Copa de la Diversion’ a new, season-long national event series that celebrates Hispanic heritage.

For select games, 33 participating teams across the country will ditch their traditional uniforms for new personas. For example, the Charlotte Knights will become the “Caballeros,” and the Las Vegas 51s will becomes “Reyes de Plata” (Silver Kings). Each team will offer branded merchandise, and part of the proceeds will be donated to benefit local Hispanic communities.

As more fans use the app, AI works to identify new terms and themes to help train the bot to become more sophisticated when handling and maintaining requests.

“The system is designed to work off a network,” Don White, CEO, Satisfi Labs, said. “Now what we’re able to do is link those teams together. So when one fan asks a question in Spanish down in New Mexico, then the system talking to fans in Brooklyn would have already been made aware of that.”

A connected system of AI-powered networks allows siloed ballpark conversations to be shared between all teams, giving the league insights on fan interests, needs, and preferences that can later be used to improve fan experience.

“When we bring this experience out to the market, the fan gets what they need — which is instant gratification,” White said. “And from the league perspective, they can look back and say ‘hey, what more can we do for our fans?’” 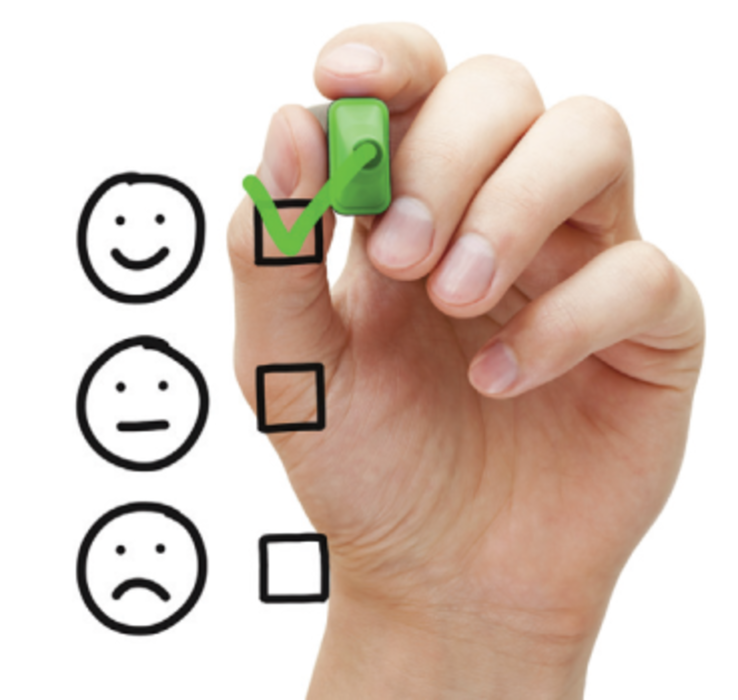 Word to the Wise: Customer Listening

Hopefully, customer listening is a finely honed skill among your sales team. But in terms of marketing it…

Creating, optimizing and delivering ads may not be the final frontier for marketing technology, but RevJet sees it…