Bill Miklas, past chairman of the American Teleservices Association, is leaving his job as senior vice president of teleservices agency Sitel Corp. to head a business-to-business telemarketing operation at infoUSA.

Miklas takes over in July as senior vice president in charge of a stepped-up customer retention effort at infoUSA, a database marketing services provider.

He has been at Sitel more than 10 years and previously has worked mainly with business-to-consumer telemarketing. He also has served as the ATA's communications director in addition to chairman, and he remains on the board of directors.

Miklas said he plans to finish his four-year term on the board when it ends at the ATA's annual convention in September. As the immediate past chairman, Miklas is required under the association's bylaws to take at least one year off from the board after his term ends.

“I still plan to stay involved with the committees and such,” he said. “I've developed good relationships with the people who are there.”

Both companies are based in Omaha, NE. 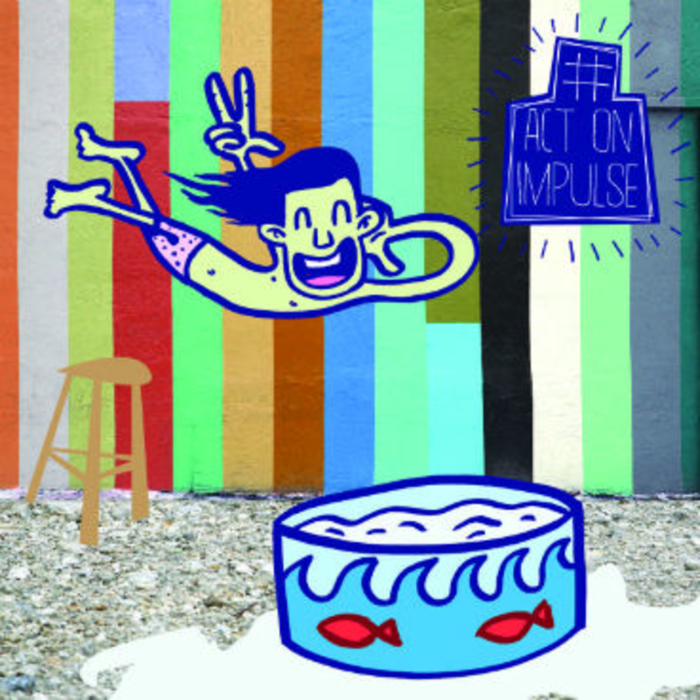 Social media is all about real-time interactions. So, fruit-flavored beverage company Tampico Beverages is leveraging the impulsiveness of…

The old saw about having too much of a good thing applies to Web analytics, says ObservePoint Director…