MicroStrategy Investigated by the SEC

The Securities and Exchange Commission is investigating the accounting practices of data mining software vendor MicroStrategy, as well as the company's relationship with its auditor, PricewaterhouseCoopers.

The SEC is trying to determine whether MicroStrategy Inc., Vienna, VA, prematurely booked revenue in order to report profits rather than losses, and if MicroStrategy's relationship with its auditor, PricewaterhouseCoopers LLP, New York, may have influenced its audit partners' approval of possible overly aggressive accounting.

The agency is looking into whether MicroStrategy's audit partners encouraged the company to ask its customers and joint-venture partners to hire PricewaterhouseCoopers' consulting arm. The SEC is also gathering information on MicroStrategy's audit partners receiving incentive compensation for cross-selling consulting services, and whether such a system could cause a breach of auditor-independence standards.

The SEC is concerned that audits may be tainted because an accounting firm both audited a company's books and supplied consulting services. Therefore, it is investigating the company to showcase the need for new auditor-independence standards. The SEC proposed rules June 27 to significantly limit the consulting services that auditors could offer corporate clients, in an effort to protect auditors from possible conflicts of interest that could undermine the credibility of financial reports.

The SEC reportedly sent at least 20 subpoenas in late March and early April to MicroStrategy, several of its customers and its auditor, requesting information such as the company's restatement of revenues and profits for the past three years. In June, SEC enforcement staffers interviewed representatives of several MicroStrategy customers.

The enforcement staff is reviewing the information to decide whether to allege violations against MicroStrategy and PricewaterhouseCoopers.

MicroStrategy was featured last November in a “60 Minutes” segment about online data collection and profiling, and how Internet marketers use cookies and other Web browser-based technology to target consumers with advertising.

British food giant Diageo plc’s Pillsbury Co. said yesterday it will ramp up its online presence through a… 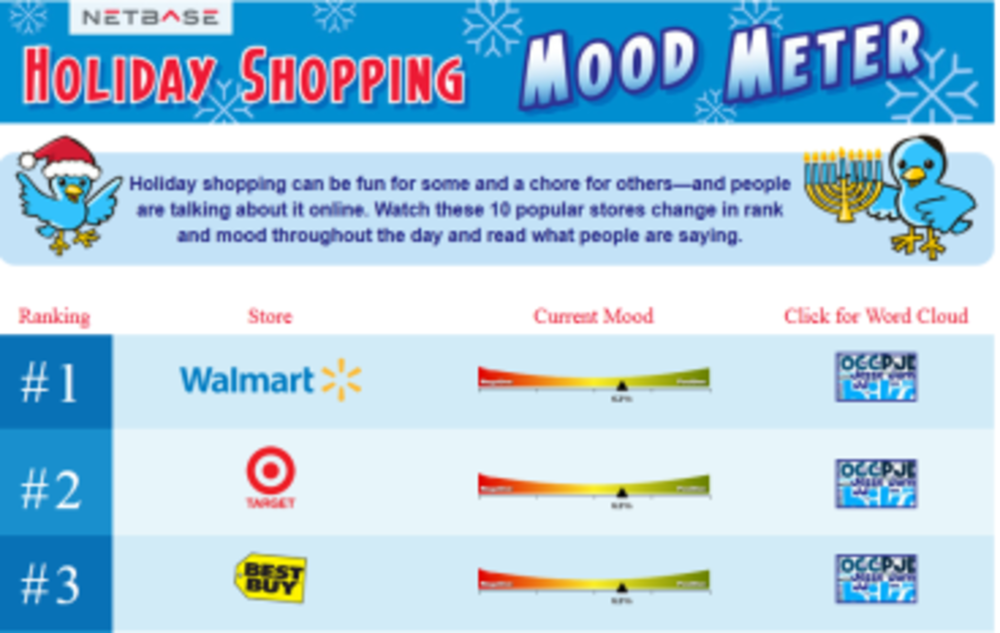 Making waves in B2B: Current goings-on in the marketing world

In short, a compendium of interesting developments in and around the marketing industry. Festive Moods What is it? …