In a sign that Microsoft seeks to bolster its stake in the customer relationship management market, the software giant yesterday announced a deal valued at $1.3 billion to buy Danish software firm Navision.

The acquisition is the second largest in Microsoft history. According to Microsoft, Navision will be paired with Great Plains Software, which Microsoft purchased in December 2000 and set to work on developing its own CRM technology.

With 1,300 employees in 30 nations, Navision develops and markets software applications for enterprise resource management planning as well as CRM and knowledge management, according to wire services. Navision will help Microsoft in its efforts to provide CRM applications to small and mid-market businesses, Microsoft said.

In February, Microsoft said that its Great Plains division would release a new product, Microsoft CRM. At the time, analysts said the development could affect CRM providers with small-market clients but that larger-market providers, including some Microsoft partners, had little cause to worry.

In a statement, Microsoft senior vice president Doug Burgum, who heads the Great Plains division, said the company's partner channels were “more important to us than ever.” He added that apparent overlap between Great Plains and Navision would be offset by geographic differences between the business units. Great Plains gets 80 percent of its business from the United States, while 86 percent of Navision's business comes from Europe. 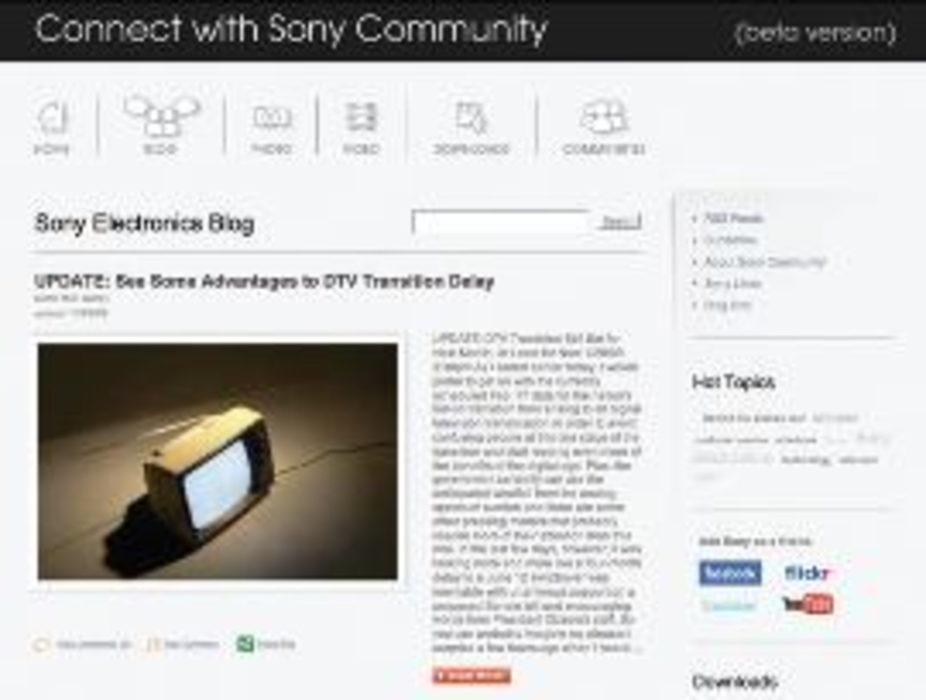 TouchMarketing.com, Renton, WA, said yesterday it will launch the Timmy Awards to recognize businesses that most effectively use…