Microsoft Corp. ran a “supercookie” on several of its domains that was able to access a browser’s history regardless of whether the browser’s cookies had been cleared, according to research from the Stanford University Security Laboratory.

Jonathan Mayer, a member of the Stanford team, said via email that the supercookies could help Microsoft identify a browser and connect browser interactions before and after its cookies had been cleared.

Mayer said his team discovered Microsoft’s supercookies on July 28 and notified the company “within six hours of discovering and confirming the cache and ETag supercookies.”

“We worked with Microsoft over the following week to learn more and assist them in fixing the issues we uncovered,” said Mayer.

Mayer said that to delete Microsoft’s supercookies, a consumer would have to clear both their cookies and browser cache.

A Microsoft spokesperson said via email that the company disabled the “legacy code” that enabled the cookie behavior observed by the researchers. Data collected through the supercookie was not shared outside of Microsoft, said the spokesperson.

However, Microsoft did not respond to questions about the timing of the disabling or the researchers’ observation that Microsoft’s online behavioral advertising opt-out mechanism had been invisible on Apple’s Safari and Google’s Chrome browsers.

Mayer said the researchers noticed the mechanism’s invisibility on August 1. “I believe Microsoft only fixed the issue in the past few days,” he said.

Last month, the Stanford researchers said a number of advertising industry firms violated their own privacy policies by continuing to track consumers’ online behavior after they opted out of receiving targeted ads.

Lands' End launched its spring/summer 2005 clothing collection this month, including three new looks. “Out of the Blue”… 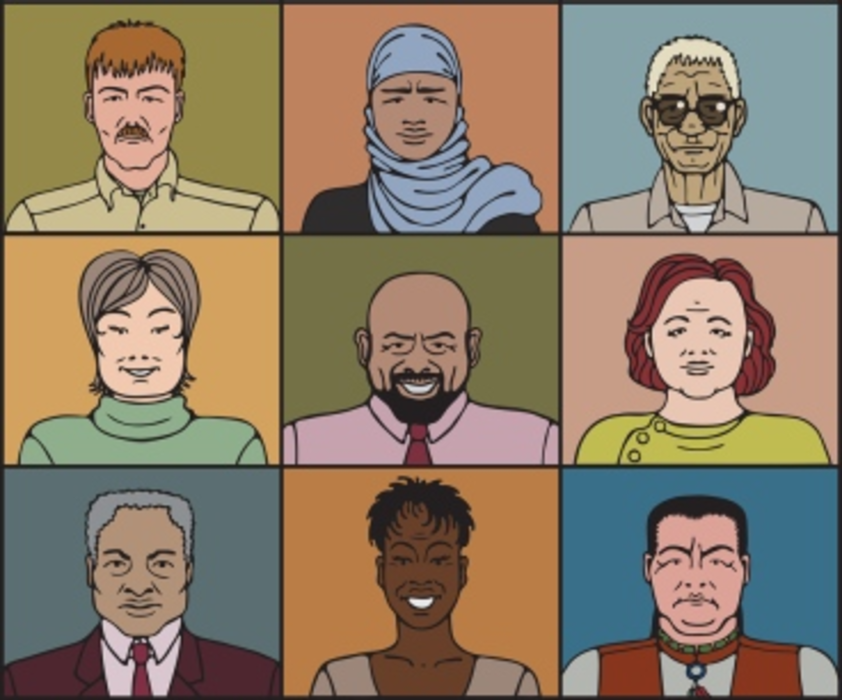