Microsoft expanded the scope of its spam litigation with a lawsuit against a Web hosting company it has accused of catering to spammers.

In a lawsuit filed Sept. 14 in Superior Court in Washington, Microsoft alleges that CheapBulletProof.com and its operator, Levon Gillespie, specifically recruited spammers for their Web hosting service of computer servers in China. Such “bulletproof” hosting services promise bulk e-mailers their Internet sites will not be shut down in response to spam complaints from Internet services.

Much of the lawsuit is on the grounds that CheapBulletProof.com used spam itself to market its services. However, Microsoft also alleges that the company's services assisted in the transmission of spam, a violation of Washington state law.

“The goal is to drive spammers out of business, to make it more expensive and to leave the Internet to legitimate marketing and marketers,” Microsoft attorney Aaron Kornblum said yesterday.

The lawsuit contends that many of the e-mails from CheapBulletProof.com contained spoofed domain names, appearing to come from Microsoft's Hotmail and MSN, as well as Yahoo, AOL and Comcast. It also alleges that messages were relayed through open proxies on compromised computers in at least nine countries. Three of the eight counts in the lawsuit allege violations of the CAN-SPAM Act.

Kornblum claimed that CheapBulletProof.com not only let its customers advertise through spam, but also actively courted spammers and ran a spam message board, SpamForum.biz, with the tagline “Make big money with spam.”

Gillespie denied sending any e-mail to advertise his hosting service and said Microsoft was targeting him for operating a forum.

“It's a free country,” he said. “This is a big form of harassment.”

Kornblum said spam enforcement would be more effective by targeting all parties who profit from spam.

“What you'll see from our office in the next few months is a more aggressive approach to go beyond the sender and to explore other legal actions,” he said.

The CheapBulletProof.com case is not the first time Microsoft has targeted those alleged to have ties to spammers. Microsoft took this tactic when it filed a lawsuit in December against bulk e-mailer OptinRealBig and online marketing company Synergy6.

In that case, neither OptinRealBig nor Synergy6 sent any e-mail, but Microsoft alleged they profited from spam messages sent on their behalf by OptinRealBig affiliate Delta 7 Communications. The case is pending.

Microsoft said it filed eight other spam-related lawsuits in the past month, raising its total spam litigation to more than 100 cases in less than two years.

“It's going to be around forever,” he said. “What law are we violating? None.”

Activision, a publisher of action sports video games, is teaming with Sprite to promote Street Hoops, its new… 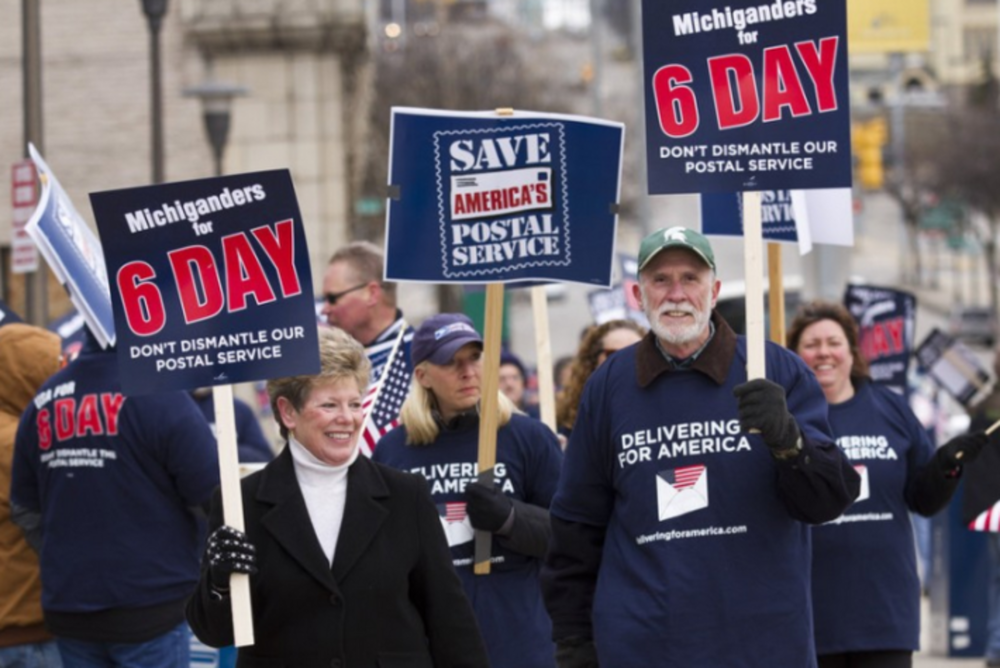