Microsoft reportedly requested that Yahoo enter into formal negotiations for an acquisition that could be worth $50 billion. Yahoo’s market capitalization was about $38 billion on Thursday.

“On paper, the deal makes sense,” wrote Charlene Li, principal analyst at Forrester Research, in a blog post. “But in the end it’s going to be so hard that I don’t think it will happen.”

The Wall Street Journal said executives of the two companies were looking at a merger or some other kind of synergy.

“Given the messiness of a full-out merger – and also the limited benefit it would bring to Yahoo – I believe that a merger won’t be in the works anytime soon,” Ms. Li wrote.

“More logical would be partnership agreements where the strengths of each company are shared. These tentative first steps to a merger would make a lot more sense, giving both companies the ability to ‘test the waters’ before jumping into the deep end.

“But if I’m wrong and a merger does get announced, I wish the two companies good luck – they are going to need a lot of it to pull it off,” she said.

Microsoft is under pressure to compete with Google, which recently announced it acquired online advertising company DoubleClick Inc. for $3.1 billion.

Microsoft is in third place in the Web search business, with Google and Yahoo first and second respectively.

Last week Yahoo announced it was buying the remaining 80 percent of advertising exchange Right Media for $680 million and thereby increasing its stake in that company to 100 percent.

Advertisers pay for clicks, and publishers make commission on each click that their traffic source provides. Yet the… 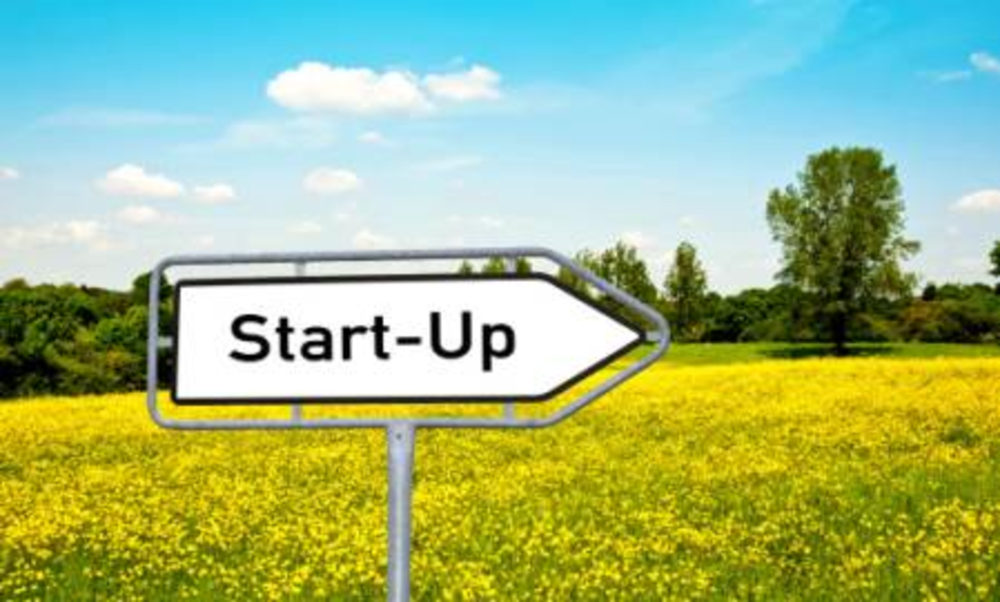 Are agencies ready to partner with startups for co-innovation?

For the last twenty years, I have worked in the agency world at PR and Communications agencies and…