Microsoft debuted a revamped version of Hotmail with new spam-fighting capabilities that use the company's new SmartScreen filtering technology.

With the upgrade announced yesterday, Microsoft said Hotmail's 145 million users would have better defenses against the spam flooding their in-boxes. SmartScreen, which Microsoft debuted last month, relies on feedback from a group of 200,000 Hotmail users to catalog spam characteristics. The technology catalogs the common characteristics and sorts e-mail based on its spam score.

Hotmail users can report spam to help the filtering technology. The company said it has used more than 5 million pieces of spam so far to build up SmartScreen. The filter is backed up by anti-spam technology from Brightmail.

Hotmail also includes an option for users to see mail only from “people I know,” which is those in a user's address book or mailing list. This option is not the default setting. The “exclusive” setting lets through messages only from senders in the user's address book, with the rest relegated to the junk mail folder. Hotmail advises users choosing this setting to check the junk mail folder periodically for wanted messages.

The FBI's National Infrastructure Protection Center is warning U.S. e-commerce businesses that they continue to be the target… 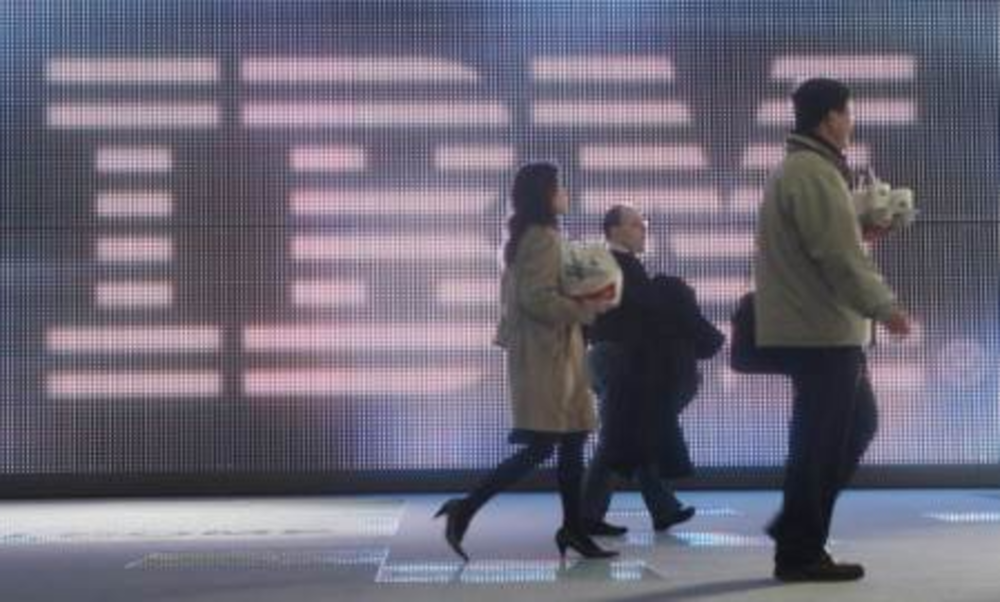 What You Need to Know Oct 24: Adobe, IBM and Spring.me

AdAge has an interview with Brad Rencher, general manager of Adobe’s digital marketing business, on the heels of Forrester’s recent appointment of…