RadioShack Corp. joins retailers such as VitaminShoppe Industries, Zany Brainy Inc. and Staples Inc. in their decisions to regain full control of their dot-com arms.

Jackson said RadioShack found its online business to be an important sales channel that is also integrally involved in supporting the bricks-and-mortar stores.

“At the same time, we realigned our company this year in strategic business units so that we're looking at all the different sales channels that we had, and it made sense for us to own all of our sales channels 100 percent,” Jackson said.

In another announcement Friday, RadioShack said same-store sales for stores open at least a year were up 4 percent in June because of strong sales of wireless equipment.

The retailer reported June sales of $356.6 million, up from $331.4 million in the year-ago period. Year-to-date sales were $2.1 billion, up 5 percent from $1.997 billion in the same period last year. Online sales are not reported separately.

In an experiment started in March 2000, RadioShack launched a RadioShack.com store in Denver. The bricks-and-mortar store is modeled on its online sibling, stocking the same array of products. Two similar stores are now open in Atlanta and Phoenix.

Jackson said Microsoft's divestiture of its stake in RadioShack.com would not affect ties between the nation's No. 1 consumer electronics retailer and the Seattle software giant.

“That was one part of our strategic alliance,” Jackson said. “Our strategic relationship is not affected at all. We see Microsoft as a very strong partner helping us in meeting our goal of bringing Internet technologies to the consumer.

“We still have Microsoft Internet centers in 5,000 of our corporately owned stores and the majority of our franchisee stores, and we still sell the MSN Internet service,” she said.

Airborne Inc., a package express company specializing in the business-to-business market, is taking steps to combat the lack…

A Fortune 1000 retailer recently worked with Quris to create a comprehensive e-mail program for its customers. The… 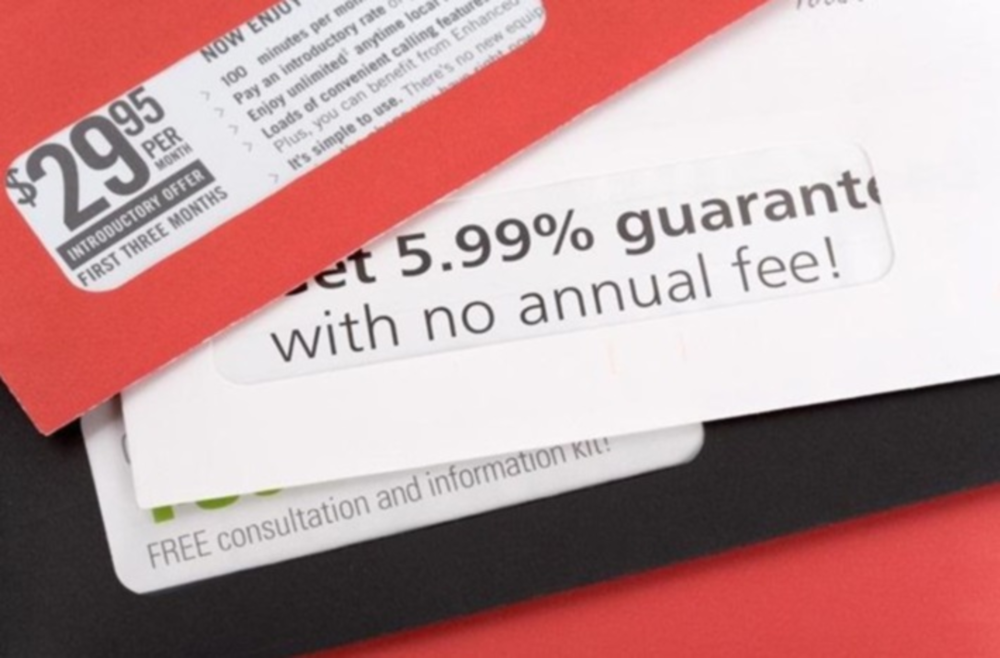 The integration of physical and digital marketing channels depends not on how the cookie crumbles, but when. Once…