Microsoft’s directors met April 30 to discuss its possible bid to purchase online search giant Yahoo. There were speculations the company would offer a higher bid than the original $44.6 billion one. Microsoft CEO Steve Ballmer threatened to start a proxy fight to oust Yahoo’s board if the two companies did not reach a negotiated deal by April 26. However, that deadline has passed with no action. On May 1, Ballmer reportedly told staff a decision on whether to lead a hostile takeover or raise the bid would be announced soon.

SpaceWorks Blasts Off With Mail Effort

While showing a significant increase in response rates, SpaceWorks, Rockville, MD, is compiling results from the second drop… 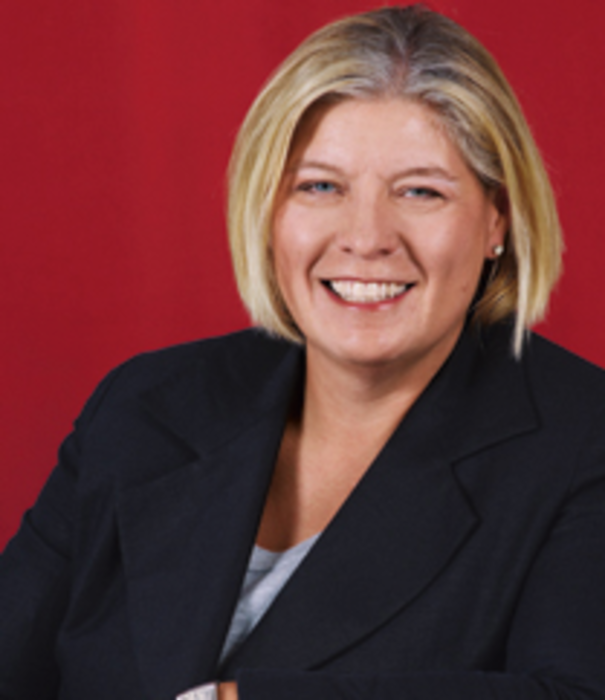 During Acxiom’s earnings call a few weeks ago, CEO Scott Howe said that while he had talked with…