Millions of children are food insecure in the United States, which is absurd because there is no food shortage in the United States. That’s a problem which has the attention of Mick Ebeling, who founded Not Impossible Labs with the idea that a bunch of cowboy hackers might be able to find ways to fix some really dumb problems in this world.  And wow, they’ve done a lot.

Along the way, they realized that having a great online experience would be better than a “website which sucked,” and that’s where Verndale, the CX agency, chose to help them out, with a new website built on the Sitecore platform which has accessibility baked in. Kim Davis asked Ross Lucivero, managing director of Verndale Los Angeles, and Mick Ebeling about their journey.

To learn about the Not Impossible hunger project, click here. 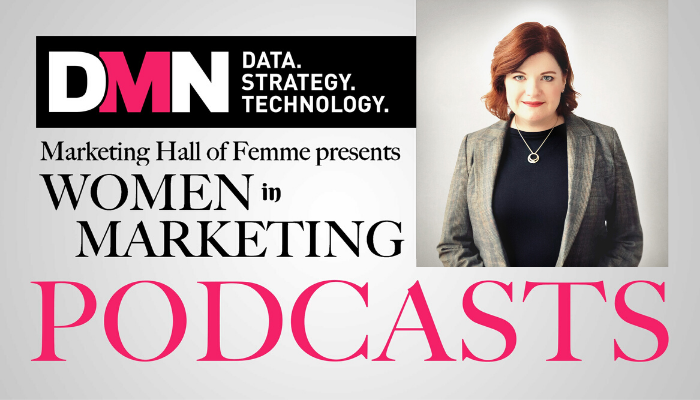 The Women of Sitecore: Paige O’Neill

CMO of content and commerce platform Sitecore Paige O’Neill explains how an internal forum at the company, designed…

The Hub Podcast: Where have all of the CMSes gone?

Keith O’Brien – still flying solo – discusses recent The Hub articles, including a recent look at what…