The Michigan attorney general's office last week asked a state judge to close a teen suicide hotline charity on a complaint that the charity's executive director pocketed money from a national telemarketing campaign.

Bernhard D. Christenson, executive director of the Save A Child Foundation, Flint, MI, took $300,000 in compensation over three years while falsely claiming that he volunteered his time and put his own money into the charity, Michigan attorney general Mike Cox said.

Christenson had professional fundraisers conduct national telemarketing campaigns on the charity's behalf, and they misrepresented the staffing and operation of the charity, Cox said.

Save A Child raised millions of dollars in donations for its TeenTalk hotline when, in fact, the hotline was a “one-man cell phone operation” without established rescue procedures, Cox said. The attorney general's office asked the court to dissolve Save A Child and order Christenson to return money he collected from the charity.

Groople, Denver, has announced the public launch of www.groople.com, a retail marketplace designed for group travel. The site…

The Neiman Marcus Group Inc. is exploring the possible sale of the company, the Dallas-based retailer reported yesterday.… 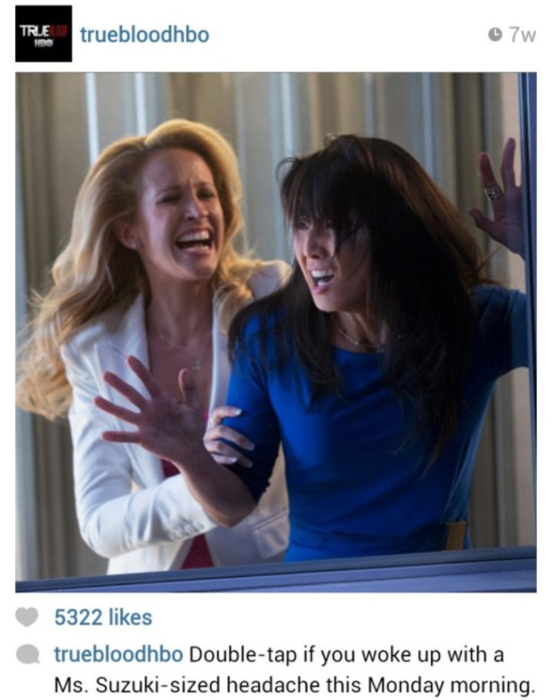 Brands need to use Instagram the way humans do