Michigan AG 'Doubtful' That Remove.org Can Back Claims

While Remove.org, a service claiming to block unwanted e-mail pitches and telemarketing for $9.95 per year, maintains that its troubles with Michigan Attorney General Mike Cox stem from an erroneous report on MSNBC, Cox's office stands by its assertion that Remove.org is making false claims, including that it is a nonprofit.

Cox's office earlier this month warned that it might sue Remove.org for up to $25,000 under Michigan's Consumer Protection Act unless Remove.org substantiates claims made on its site or reaches an agreement with Cox.

Charles David, Remove.org's marketing director, called Cox's charge that Remove.org falsely claims to be a nonprofit “one of the most irresponsible statements I've ever heard in my life. And if they would read the IRS tax code, they would realize that we absolutely have the right to operate and are recognized as a nonprofit organization.”

Cox's office, however, maintains that Remove.org is not a nonprofit.

“They're not registered with the IRS. The application process would be a public document as well. And none of that is available, or can be found to be in existence,” Cox spokesman Sage Eastman said. “So unless they provide us with some documentation, we are not satisfied at all that they are operating in a charitable manner.”

David said that executives from his organization responded to Cox's office almost immediately after being notified they were under the attorney general's scrutiny, and that they believed they answered most of Cox's questions. But unbeknownst to Remove.org, according to David, Cox's office already had issued a press release attacking the organization.

“There's obviously some kind of political gain from making everybody feel warm and fuzzy that they're protecting them from people they don't need to be protected from,” David said.

According to David, Remove.org maintains a list of members' e-mail addresses, including the state their owners live in and whether children have access to the addresses.

“With those two key pieces of information, we can get any irresponsible marketer shut off [using existing state regulations],” he said.

But Cox's office maintains that Remove.org's claims of effectiveness, such as that it would contact “all … current and future marketers,” and that members of Remove.org will have “No more annoying and offensive spam,” were drastically overstated.

David said that the claims in question have been removed.

“I am not going to disagree with their objections to some of the wording on that,” he said. “Obviously nobody can promise that they're going to stop all [spam] … So we have removed that statement.”

Copy on the Web site says: “Remove.[o]rg actively pursues irresponsible marketers who continue to send solicitations or adult related material to our members. We communicate with State Attorney Generals, Better Business Bureaus, the United States Post Office, the Federal Trade Commission, Telephone and Communications Companies, Internet Service Providers, and Law Enforcement Agencies. Marketers who do not follow state and federal laws are subject to penalties, fines, and are often times shut down.”

Eastman, however, indicated that it would take more than a few deletions to satisfy Cox.

“You can't advertise a Ford Focus as a Lamborghini,” he said. “Saying that tweaking a few things in the ad price would all of a sudden reveal that it really is a Focus is a gross understatement. We're going to want to see some substantial movement from them or some substantial evidence that they're doing what they claim. It is doubtful at this point that they can produce either.”

As for Cox's charge that Remove.org falsely claimed its main office was at a Washington, DC, address that in reality belongs to a Mail Boxes Etc./UPS store, David said that though Remove.org is headquartered in Oregon, it published the Washington address for safety reasons because spammers can get nasty.

Near the end of last week when this story was filed, Cox's office had given Remove.org until Aug. 22 to respond to some outstanding, unspecified charges.

“We have given them a list of questions we would like answered,” Eastman said. “They are in the process of responding to them.”

Media auditor BPA Worldwide has elected a new group of directors for a three-year term. The Shelton, CT-based…

Bill L. Fairfield has been appointed to the newly established position of lead independent director of infoUSA Inc.,… 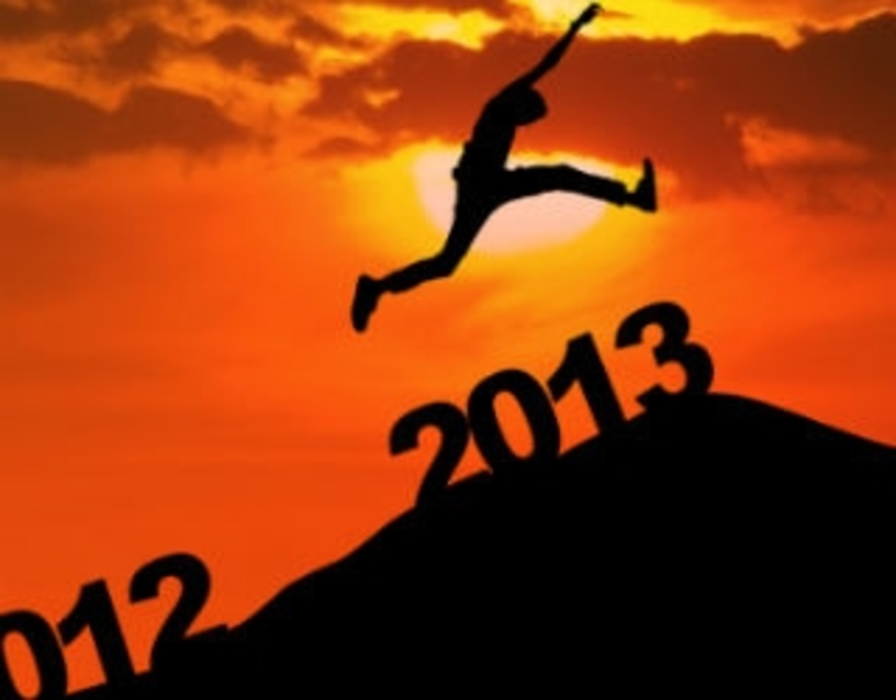 The Peaks and Pitfalls of Marketing in 2012

New Years is a time of reflection; a time to toast the wins and learn from the losses…