The mail effort is a departure for Michaels, which typically relies on print, newspapers, radio and freestanding insert advertising to drive traffic to its 718 stores nationwide.

“We want to use direct mail to fill in where our ROP and Advo [advertising] may not hit specific ZIP codes and carrier routes,” said Donna Wolfersberger, president of Wolf-gang & Associates Inc., the St. Louis firm handling the account.

A series of three mail pieces from Michaels, Dallas, will drop to more than 55,000 households each in Washington; Fairfax, VA; and Bowie, MD.

The mailers share the same message, inviting people to the grand opening with an identical coupon offer of a 50 percent discount on any regularly priced item.

“This gives us an opportunity to speak directly to the consumer and hopefully [gives them incentive] to visit Michaels during the grand opening hoopla,” Wolfersberger said.

The four-color mail piece is 8 by 5 inches with photos of typical Michaels products, such as crafts, projects, framing, floral and decorative wall merchandise.

Tactician, St. Louis, supplied the lists. Michaels sought its typical demographic, including women with the hobbies and lifestyles that normally require arts and crafts materials for self and households.

The Washington Beltway also offers opportunities for business-to-business, especially since that area boasts the highest percentage of churches nationwide. So, churches, youth ministers and camps are targets, too.

“I think what's unique is, they've never really taken a targeted approach in terms of advertising to consumers,” Wolfersberger said. “They typically have had a blanket approach where they used traditional print and newspaper. [With mail,] we just think we can make a better connection with our customer by giving them more of a personalized offer versus seeing a big ad with all of those items.”

Unlike many retailers, Michaels has performed well even in such tough economic times.

But like many retail chains, it is challenged by changes in residential patterns and newspapers' ability to hit all of these zones.

“What's scary today is the landscape of suburbia in America,” Wolfersberger said, “because we've got all of these pockets of development, and they're being developed quicker than the papers are reacting in terms of circulation.

“I don't think newspapers are analyzing their zones as frequently as neighborhoods are being developed,” she said. “So you're not sure if your ads are able to get down to that carrier route. So what's good with direct mail is that we have the home address, we know it's going to get delivered.” 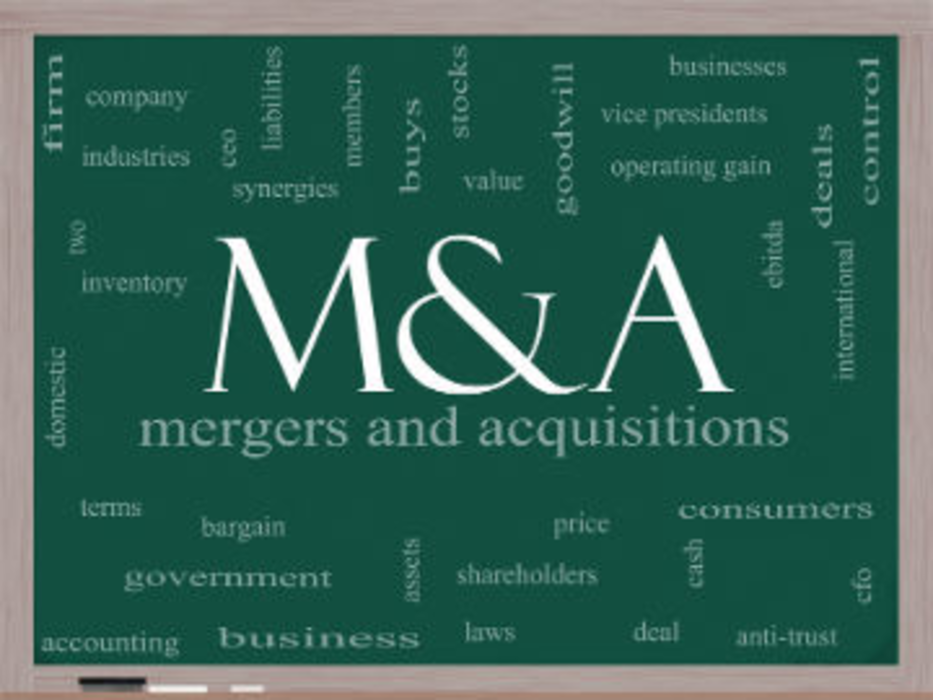 MeritDirect didn’t waste any time expanding its business this year. The integrated marketing solutions provider rang in the…